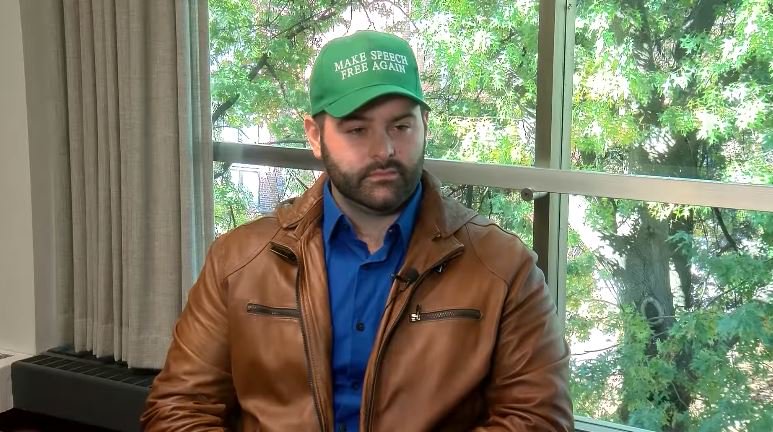 Upstart social network Gab has occasionally been dubbed the “alt-right Twitter.” A haven for mainstream social media castaways like Milo Yiannopoulos and even Alex Jones, the years-long spike in extremist right-wing terrorism has led to a backlash within the banking community toward sites which are seen to foster the ideology behind some acts of violence. The post ‘Alt-Right Twitter’ Gab Moves to Bitcoin Payments Due to Banking Blacklist appeared first on CCN