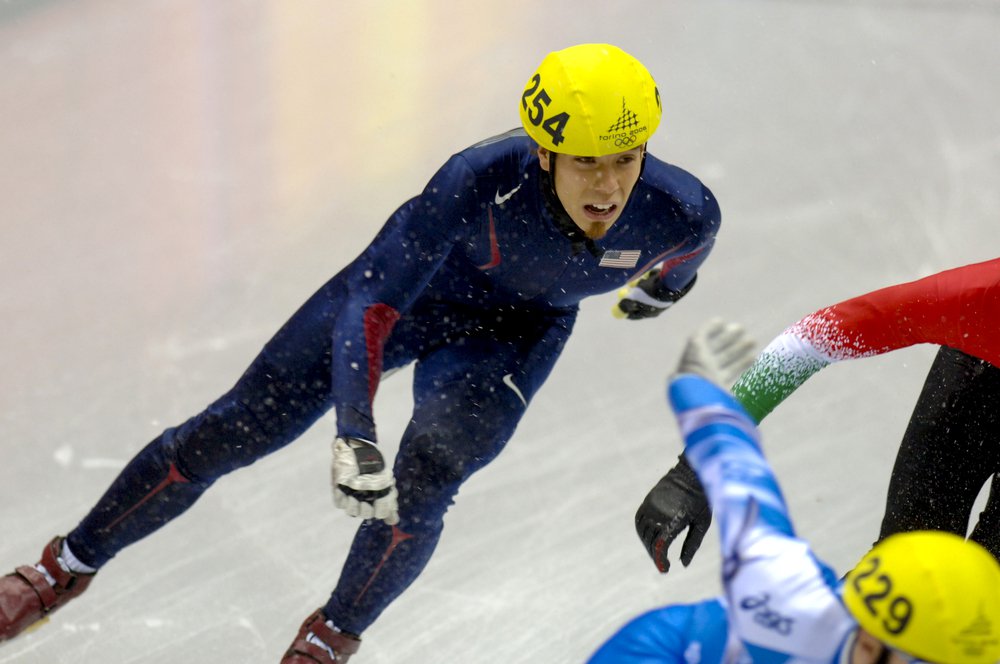 Blockchain Insider is a column dedicated to interviewing leaders in the blockchain world. These include founders, traditional industry veterans turned ICO participants and everything in-between. The weekly interviews will cover a wide range of questions and try to explore the motivation behind blockchain-based ideas and the problems blockchain technology is being used to solve. Apolo The post Blockchain Insider: Exclusive Interview with Olympian Apolo Ohno of HybridBlock appeared first on CCN