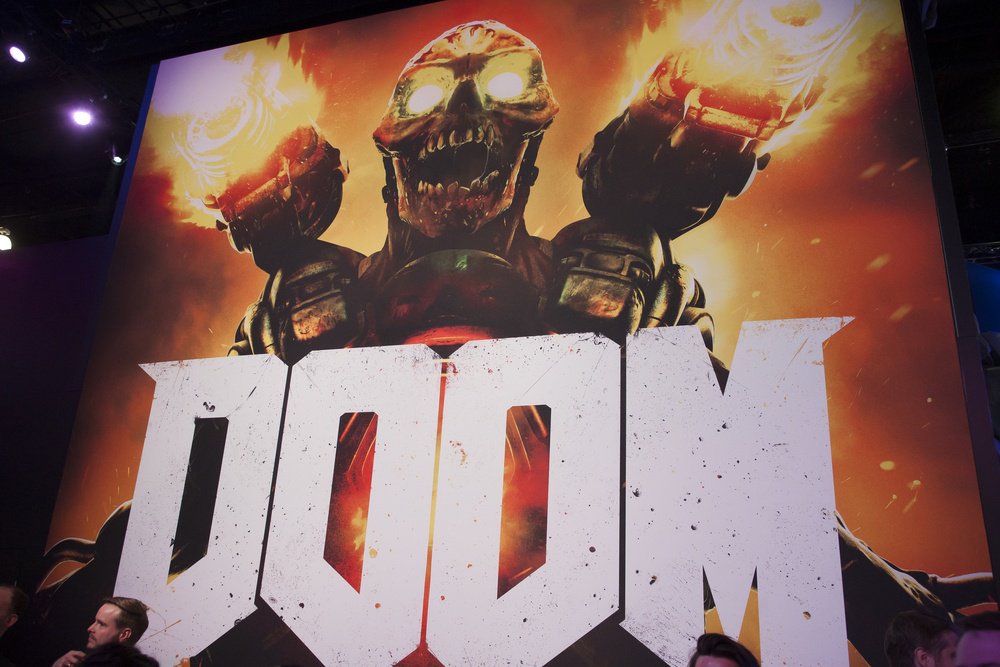 The Doom games have received many re-releases over the years to more or less success, including a full reboot in the Spring of 2016. Most recently, 1993’s Doom, Doom II, and Doom 3 were rereleased by current series publisher Bethesda, which received a good deal of backlash in the process. On July 26, Bethesda rereleased […] The post Gaming Publisher Bethesda Backpedals after Botched Doom Relaunch appeared first on CCN Markets