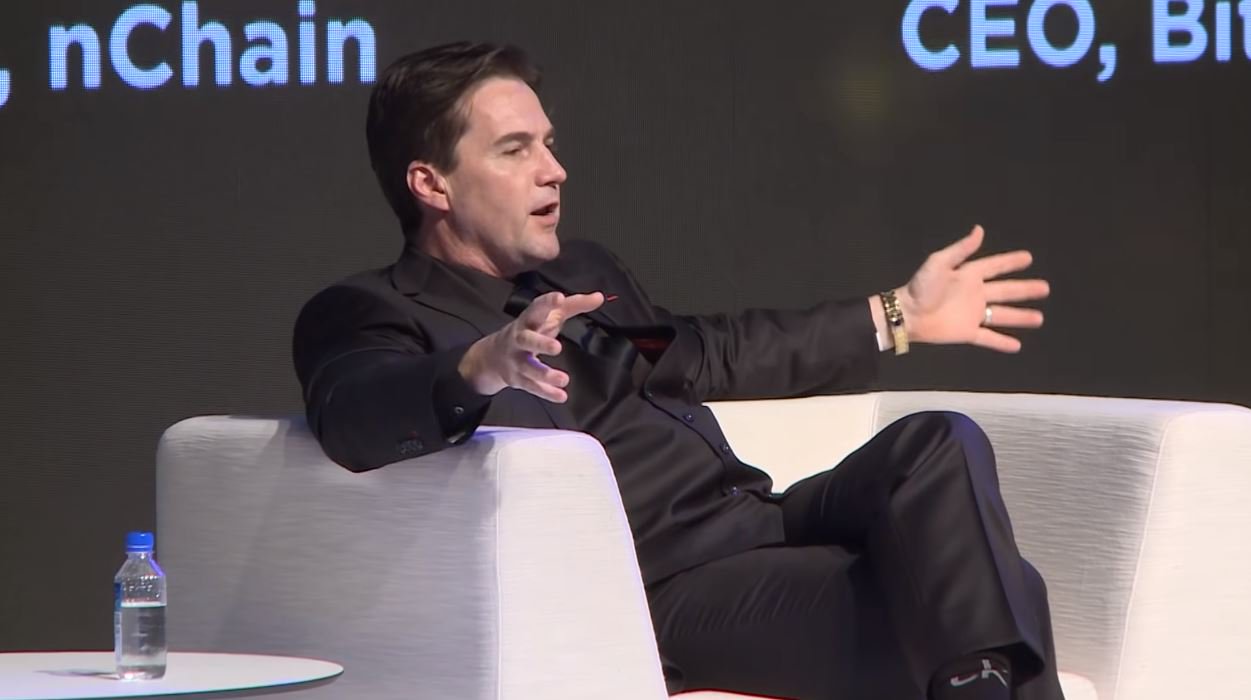 Early cryptocurrency adopter and outspoken Bitcoin Cash evangelist Roger Ver said that he is having second thoughts about his former alliance with self-described Bitcoin creator Craig Wright. Ver, the owner of crypto wallet service and bitcoin cash mining pool Bitcoin.com, stated in a newly-uploaded YouTube video that Wright — whose firm, nChain, is the developer … Continued The post Roger Ver: ‘Maybe I’ve Been Fooled’ by Craig Wright appeared first on CCN 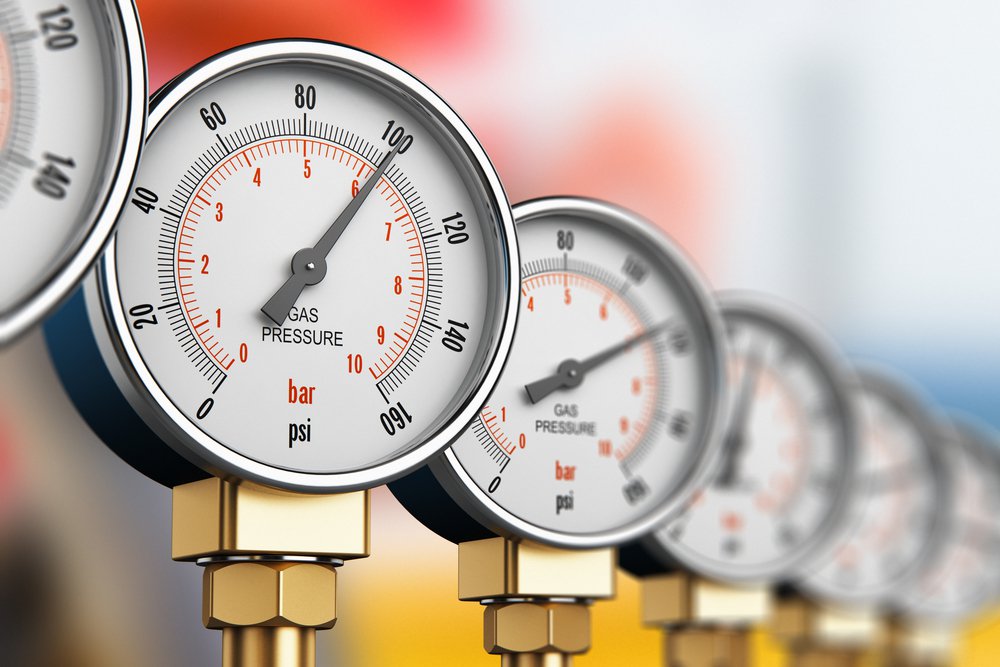 Over the weekend, Bitcoin Cash conducted a stress test designed to prove to merchants and businesses worldwide that its mainnet is capable of scaling on chain and handling huge transaction volumes currently. The principal takeaway from the results of the test was that increased transaction volumes did not lead to a fee surge, and in The post Bitcoin Cash Gains 14% as Stress Test Hits Transaction Record appeared first on CCN