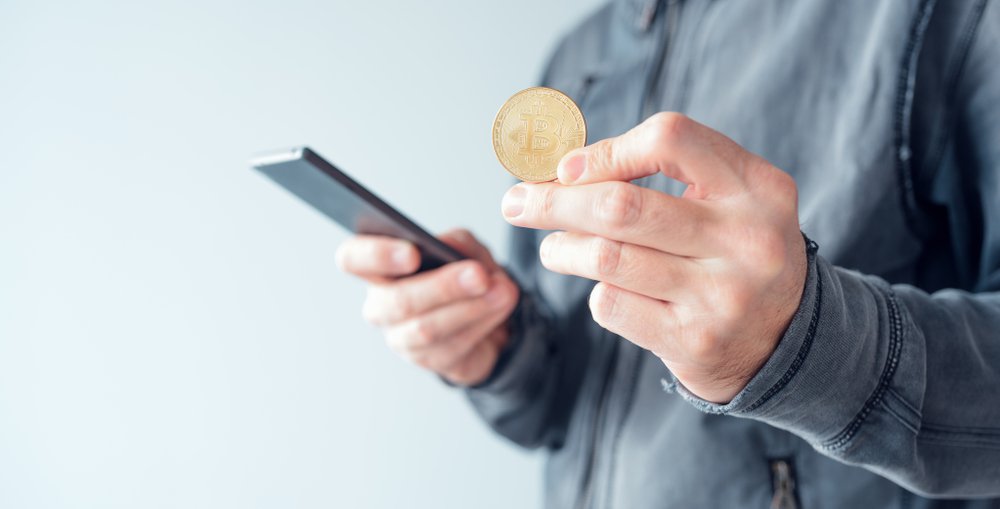 Earlier this week, leading US electronics retailer Newegg expanded its bitcoin integration to its platform in Canada, allowing millions of customers based in Canada to pay for products with bitcoin. Increasing Retailer Adoption Newegg CEO Danny Lee emphasized that the value of bitcoin has skyrocketed since 2014, when the company first integrated bitcoin, and noted The post Retailer Adoption of Bitcoin is Growing in the US and Canada, Despite Price Fall appeared first on CCN