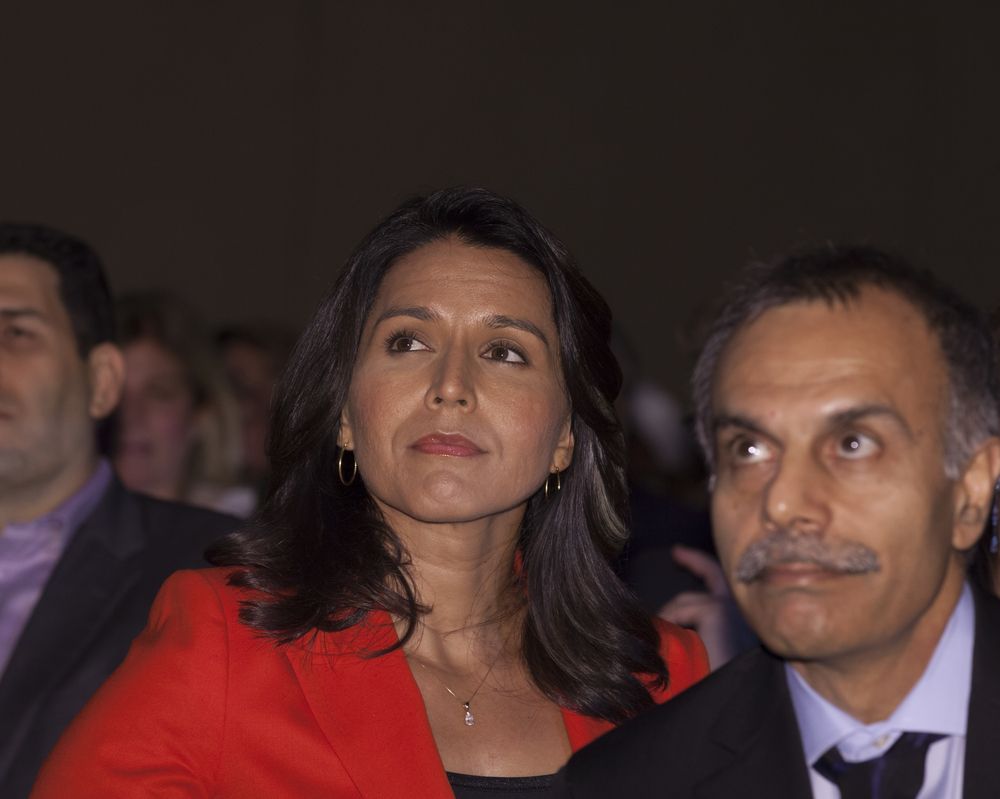 Warren Davidson, arguably crypto’s best friend in Congress, reintroduced the Token Taxonomy Act yesterday. He originally introduced the bill alongside Florida representative Darren Soto last year. It never made it to a vote before the 115th Congress, but Davidson has decided to reintroduce in a Democrat-controlled 116th. The new bill already differs slightly from the original, and lawyer Jake Chervinsky says it might have more changes to come: The Token Taxonomy Act has been re-introduced in the U.S. Congress. This is the first step in a very long legislative process:… 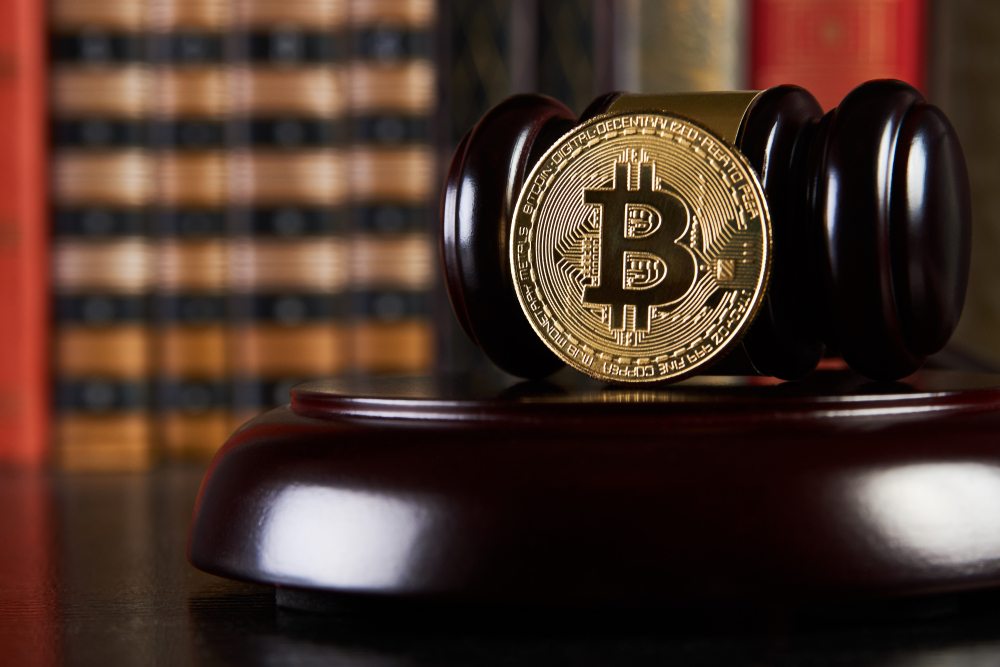 A court has ordered the unhappy operator of crypto exchange Quoine to follow through with a glitched computer transaction that allowed a crypto market liquidity provider to swap ether for bitcoin at a rate of 10 bitcoin to every ether at a time when 1 ETH was worth .036 BTC, not 10. In the Republic of Singapore’s first trial regarding bitcoin, the Singapore International Commercial Court (SICC) issued a judgment Thursday to press Singaporean crypto exchange Quoine to execute a trade its computers allowed in error. A Crypto Exchange Error… 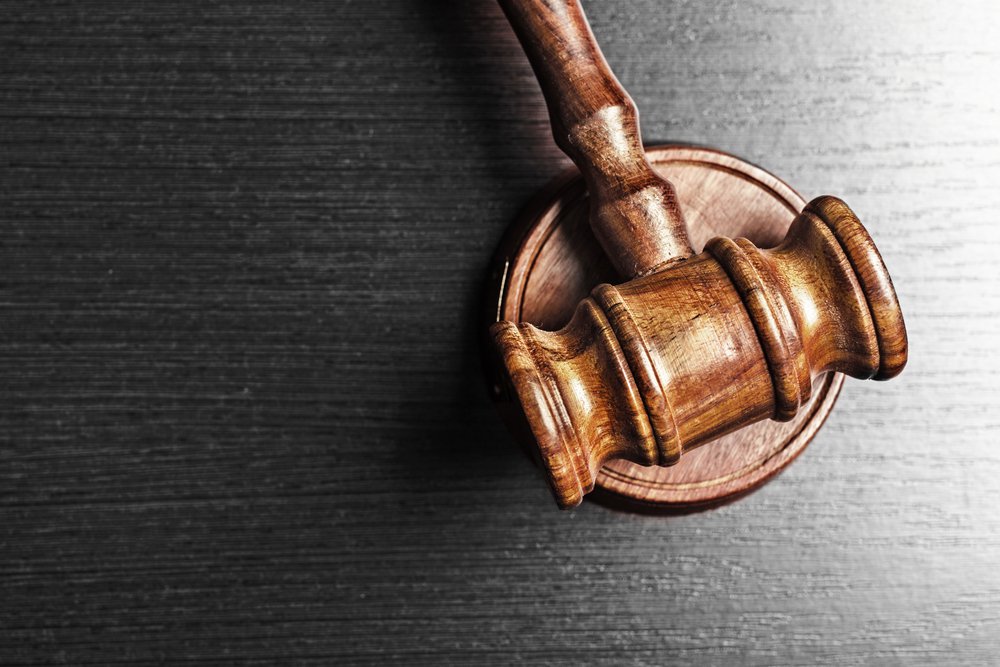 A federal judge has granted Coinbase’s motion to dismiss a lawsuit that claimed the cryptocurrency exchange operator had allowed insider trading related to its Dec. 2017 launch of bitcoin cash (BCH) trading. The order, filed on Tuesday by U.S. District Court Judge Vince Chhabria, dismissed plaintiff Jeffrey Berk’s claims, stating that he had failed to The post Lawyer: Bitcoin Cash Ruling a ‘Mixed Bag’ for Coinbase appeared first on CCN 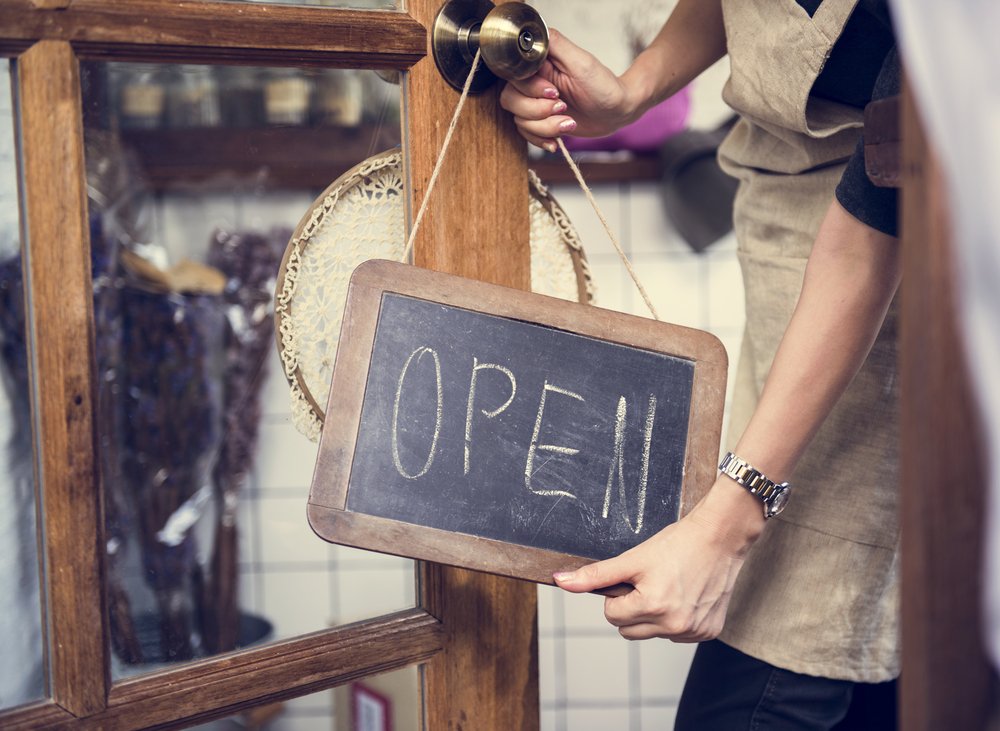 Defunct bitcoin exchange Mt. Gox has opened up its online rehabilitation claim filing system to corporate creditors who were holding cryptocurrency funds on the platform when it went belly up in 2014. Mt. Gox rehabilitation trustee Nobuaki Kobayashi made the announcement in a document dated Sept. 12 and published on the Tokyo-based bitcoin exchange operator’s The post Mt. Gox Begins Taking Claims from Corporate Bitcoin Creditors appeared first on CCN 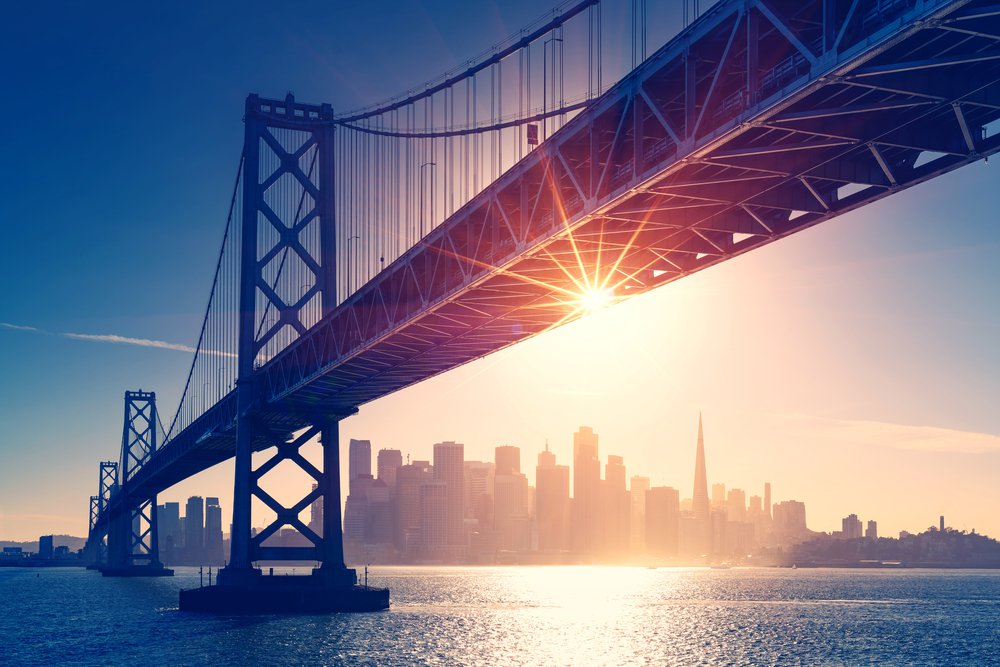 The California Legislature has passed Assembly Bill 2658, which provides a legal framework for the recognition of blockchain technology in the state’s insurance code. Introduced by Democrat Ian Calderon, the bill sought to amend Sections 1624.5, 1633.2, and 1633.75 of the Civil Code, Section 25612.5 of the Corporations Code, Section 16.5 of the Government Code, and Section The post California Legislature Passes Blockchain Working Group Bill appeared first on CCN 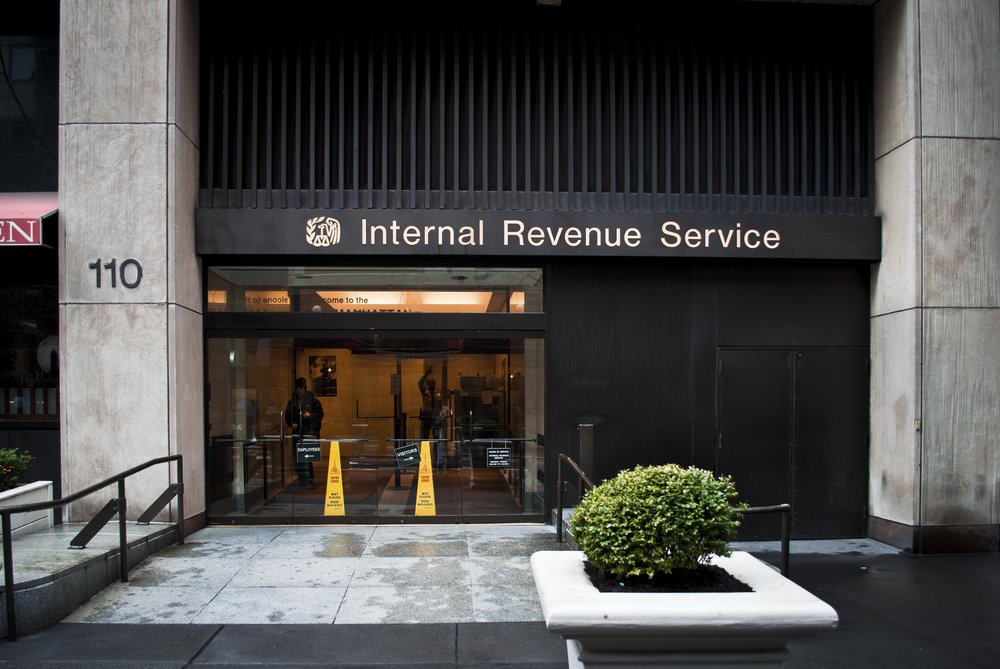 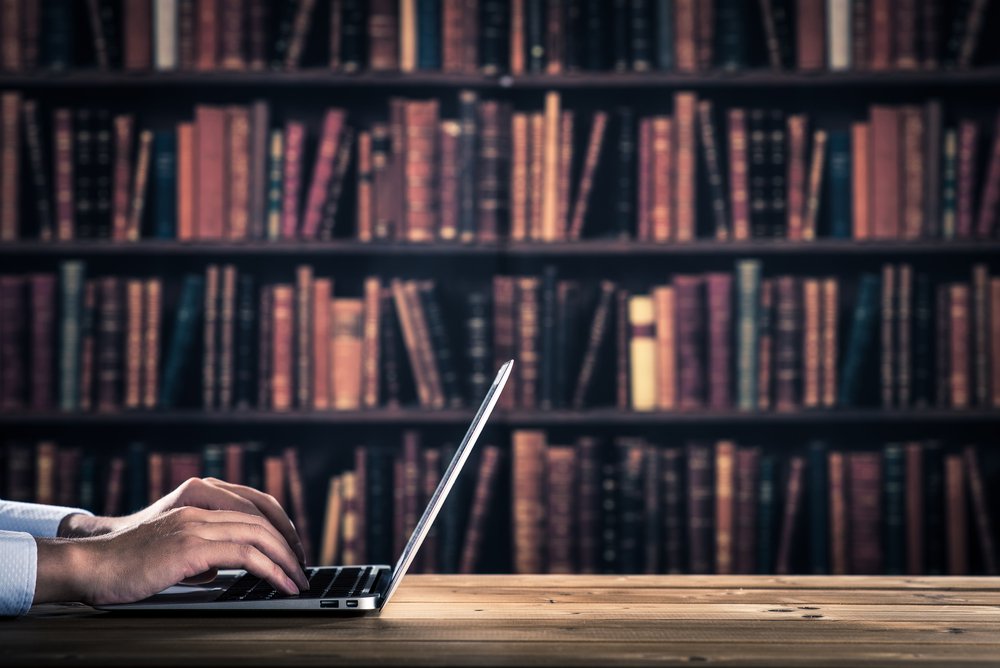 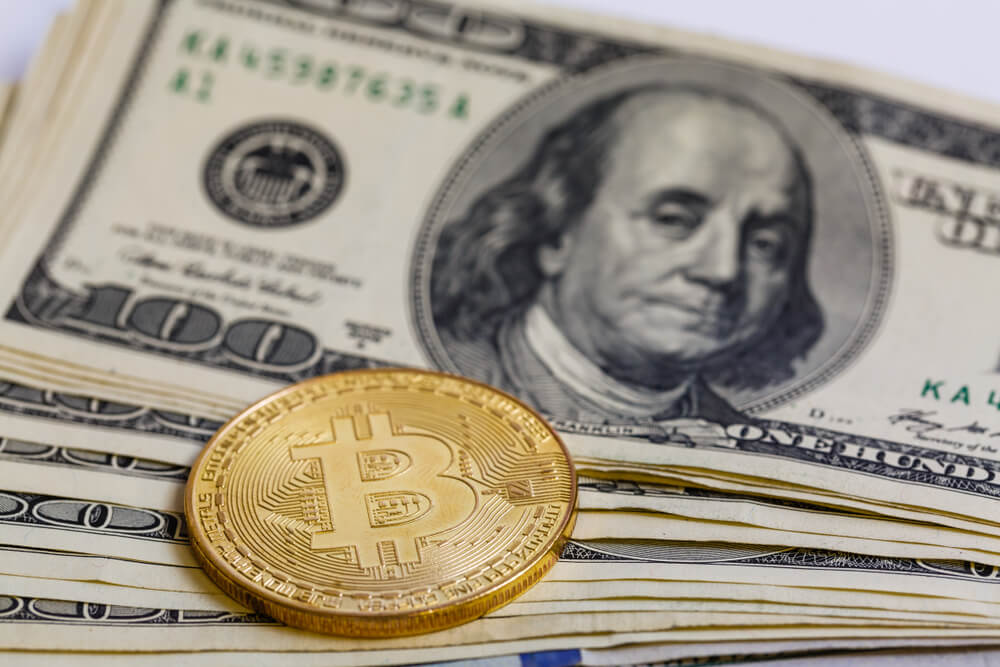