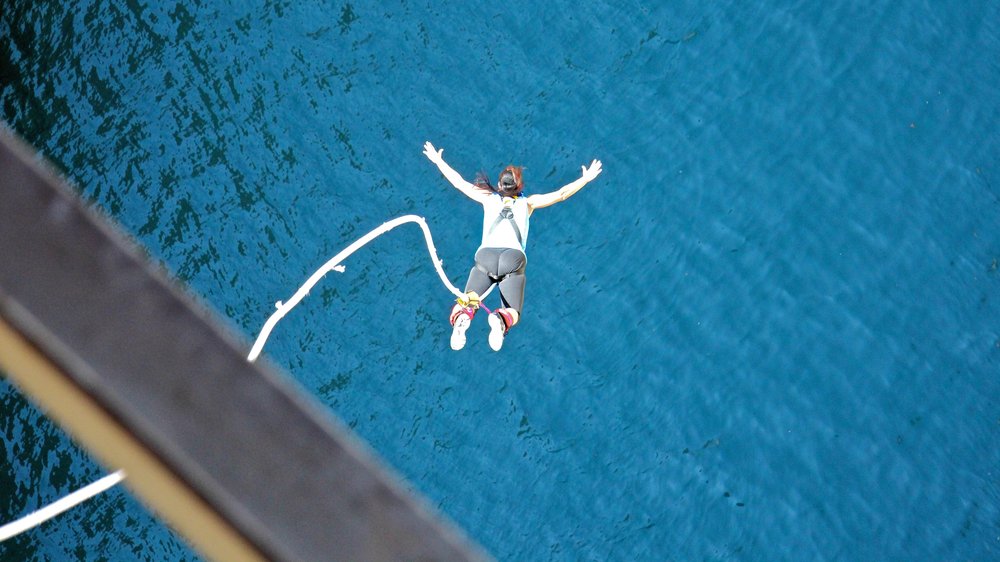 Bitcoin price on January 1st saw a minor decline of less than 1 percent against the US Dollar on a 24-hour adjusted timeframe. The digital currency, which established a weekly high towards $4,239 ahead of Christmas, corrected to as low as $3,561 on Coinbase in later days. It attempted a minor bull run on December The post Bitcoin Price Celebrates New Year Inside a Near-Term Descending Channel appeared first on CCN