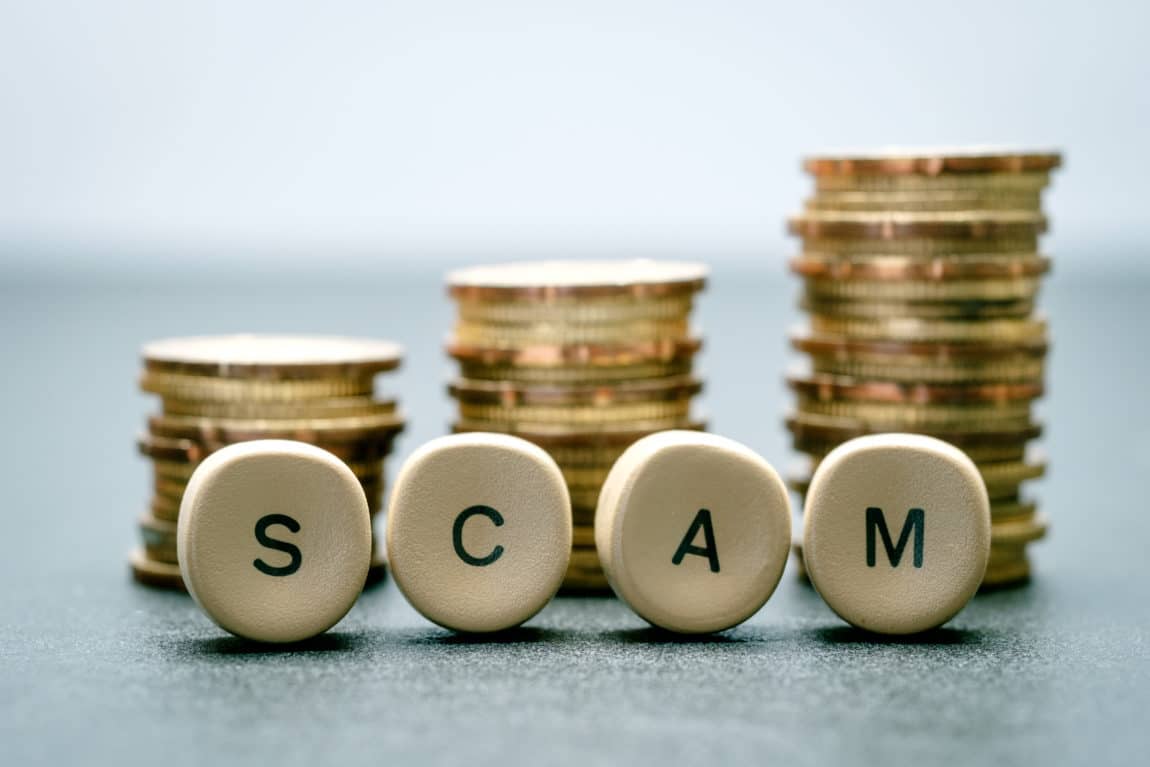 A website claiming to be taking advantage of an unexplained “exploit” in Bitcoin to “generate” coins on behalf of its users has scammed more than .8 BTC to date. We tested the “service” in order to be sure that it was a scam. Located at bitcoin-generator-2018.bid, the way the scam works is simple enough: it … Continued The post Bitcoin Generator “Exploit” Scam Clears Thousands appeared first on CCN 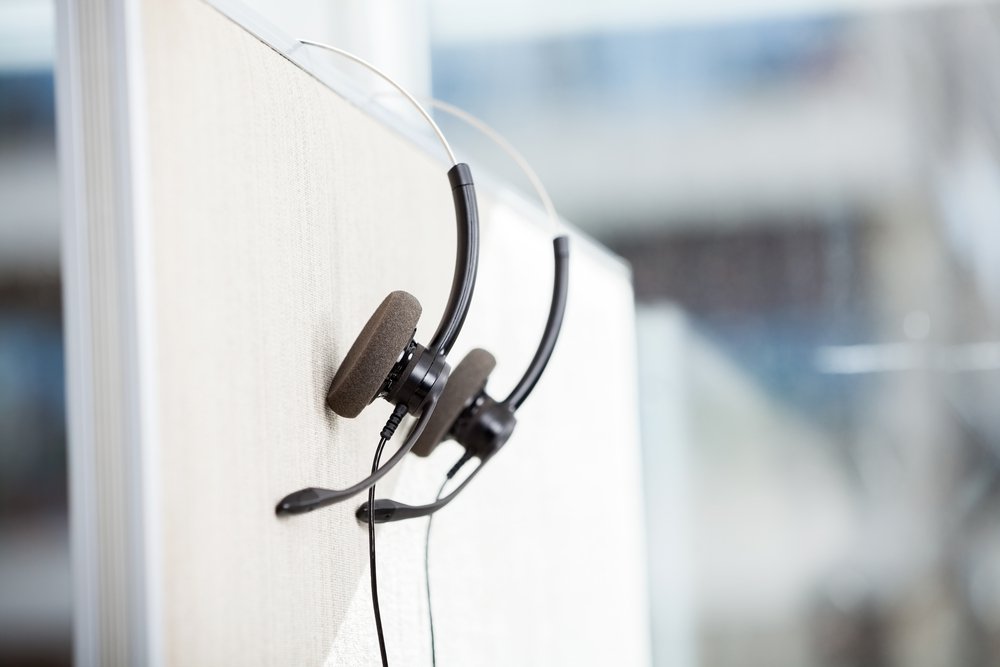 A bitcoin fraud scheme has been unearthed in the Mumbai surburb of Mira Road. The scheme involved duping foreigners into parting with their money by informing them that they were behind in tax payments, according to the Hindustan Times. Based on the personal financial information they had obtained from their victims including loan arrears and The post Busted: Indian Call Center Ring Duped Foreigners into Paying ‘Loan Tax’ in Bitcoin appeared first on CCN 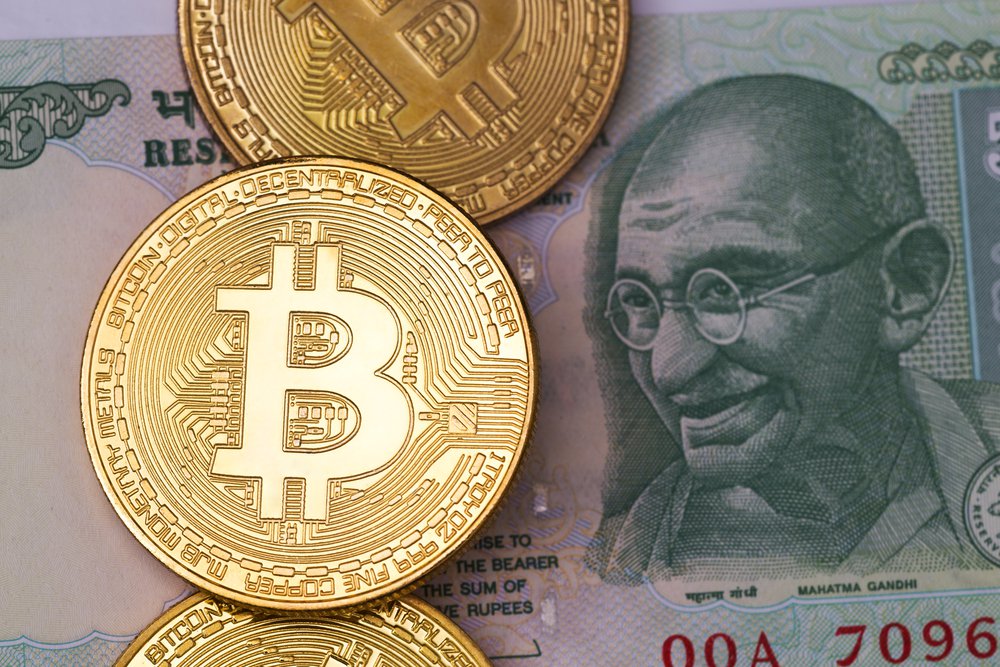 On the pretext of being offered bitcoins, a businessman from India’s capital city fell victim to a rather novel fraud – buying absolutely nothing in exchange for paying the pioneer cryptocurrency’s global prices to a purported cryptocurrency exchange representative. Purchasing Bitcoins Which Don’t Exist During a bank visit in 2017, the unnamed businessman was approached The post Indian Businessman Conned $130,000 in Bitcoin Purchase Scam appeared first on CCN 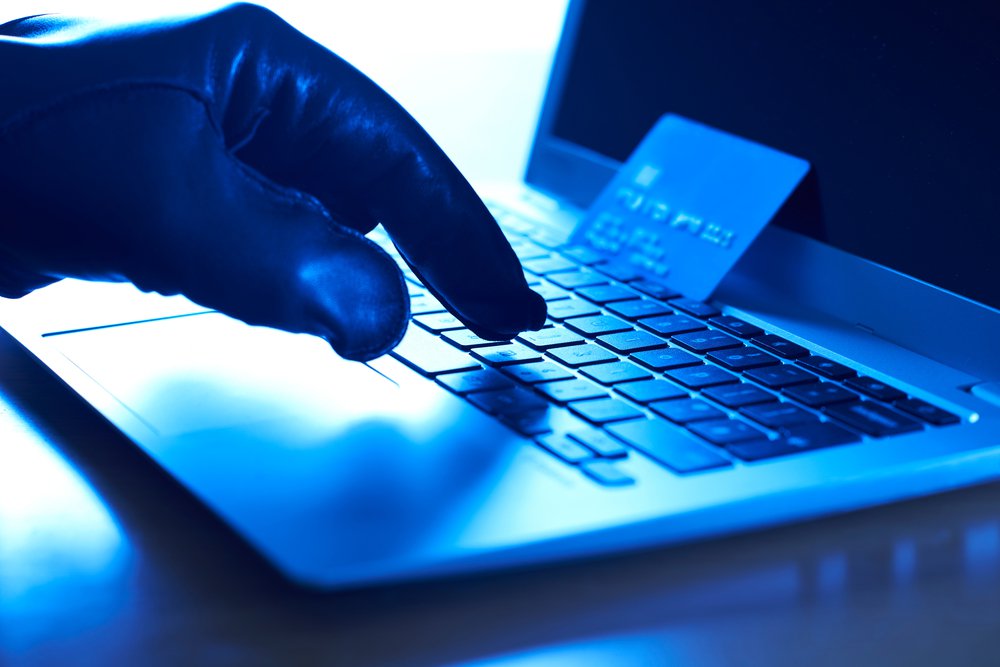