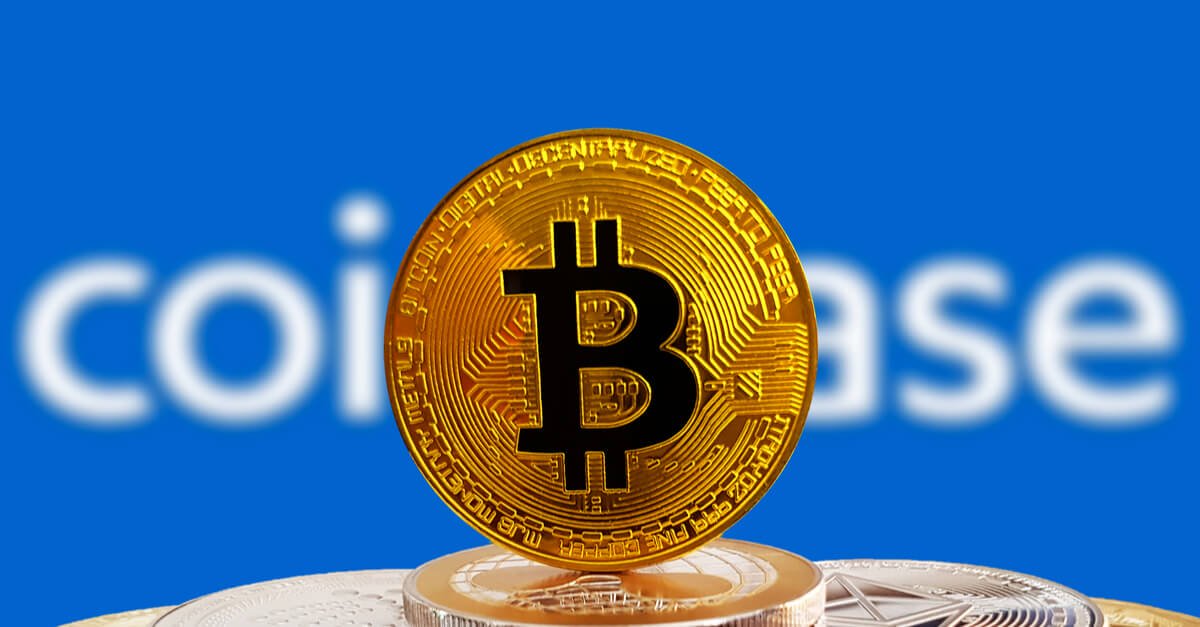 Leading crypto exchange Coinbase is readying a public listing and you can already smell the FOMO. Wall Street will do anything for a new growth story. Nasdaq FOMO Meets Crypto: This Bitcoin ‘IPO’ Could Break the Stock Market by CCN.com 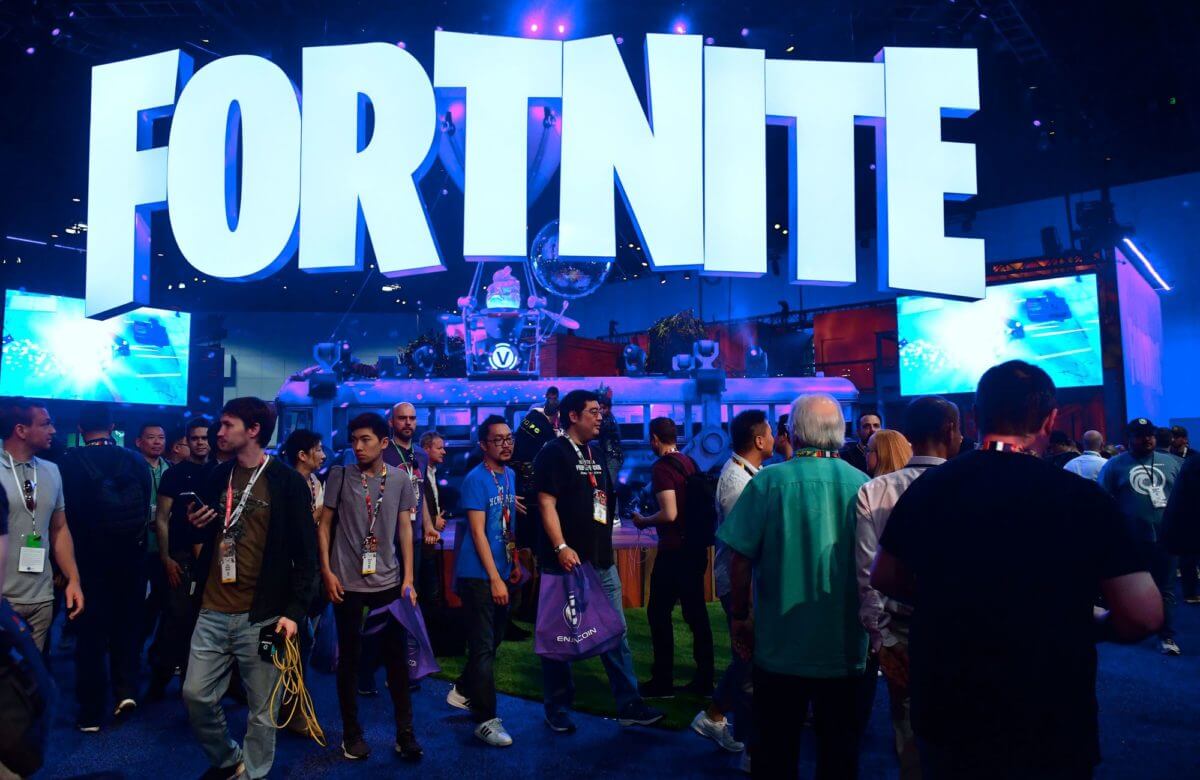 What’s especially terrifying is that the misclassification of in-game currencies is probably the result of ignorance. How different will future regulation be from traditional cryptocurrency rules? The post The IRS’ Fortnite Currency Tax Mishap Is a ‘Black Mirror’ Moment for Gaming appeared first on CCN.com

The bitcoin price may be down 15% on the week, but one high-profile crypto investor is focused on fundamentals and says the bottom could be in. The post Bitcoin Price Falters but Fundamentals Remain Intact appeared first on CCN.com

Riot Games Co-Founder Marc Merrill reportedly lost $5 million in a crypto scam. A fraudster used his credentials to purchase Amazon cloud computing servers. It took nearly four years for the fraud to be discovered. One of the co-founders of Riot Games, the developer behind League of Legends, has reportedly lost $5 million in a […] The post League of Legends Co-Creator Loses $5 Million in Major Crypto Scam appeared first on CCN.com

General Electric (GE) has decided to freeze its pension plan, removing two of the key features that have come to be associated with retirement savings – secure and guaranteed – for tens of thousands of employees. GE isn’t the first company to pull the plug, but as one of the oldest traditional companies in corporate […] The post GE Pension Failure Could Send Investors into Arms of Bitcoin appeared first on CCN.com

The bitcoin price (BTC) fell by more than 23 percent against the U.S. dollar in the past week, triggering a fierce correction in the cryptocurrency market. Since falling to $7,700, the bitcoin price has recovered to $8,200, critically avoiding a steep drop to the low $7,000 region to test low-level supports in the short term. […] The post Why Analyst Says Bitcoin Price Likely to Recover to $9,000 After 23% Pullback appeared first on CCN.com 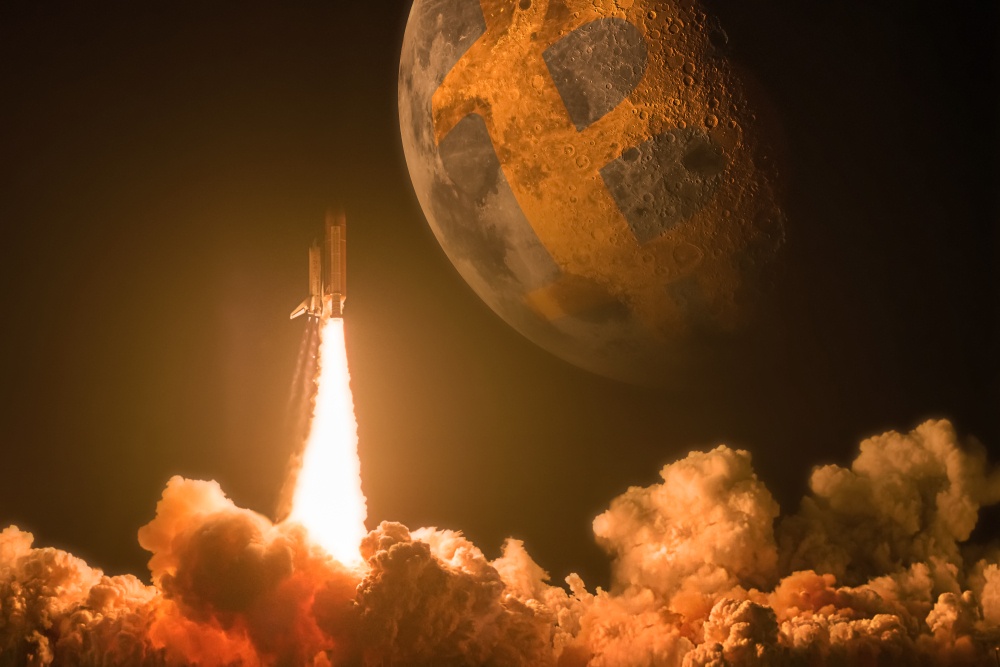 Primarily targeting institutional investors, VanEck and SolidX are reportedly selling a “limited version” of a bitcoin exchange-traded fund (ETF) after every bitcoin ETF proposal has been rejected by the Securities and Exchange Commission (SEC) to date. According to the VanEck SolidX Bitcoin Trust 144A Shares proposal, qualified institutional buyers (QIBs) will be able to purchase […] The post Are VanEck ‘ETF’ and Bakkt Catalysts to Take Bitcoin to 2019 High Again? appeared first on CCN Markets 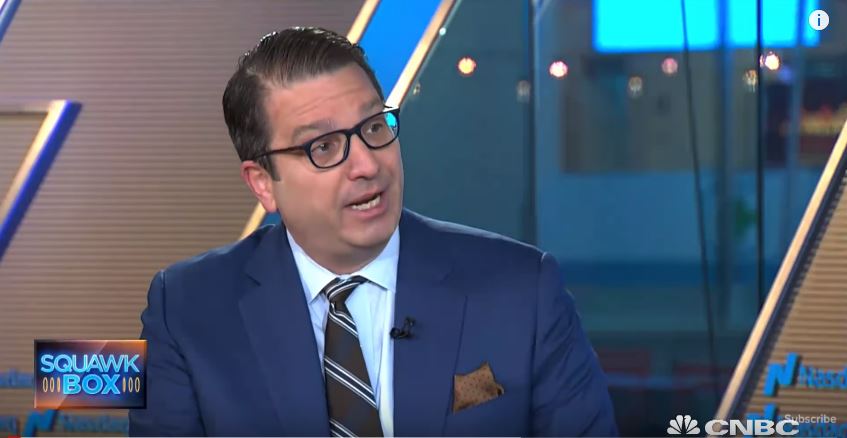 By CCN Markets: The bitcoin price might have broken back above the $10,000 level today, but one notable trader isn’t impressed. Speaking on CNBC, crypto investor Brian Kelly, who is usually the biggest bitcoin bull in the room, made it clear that he has turned bearish on BTC/USD despite its recent bounce. Longer-term, however, Kelly […] The post Brian Kelly Is Short-Term Bearish but Sees 'Generational Opp' in Bitcoin appeared first on CCN Markets