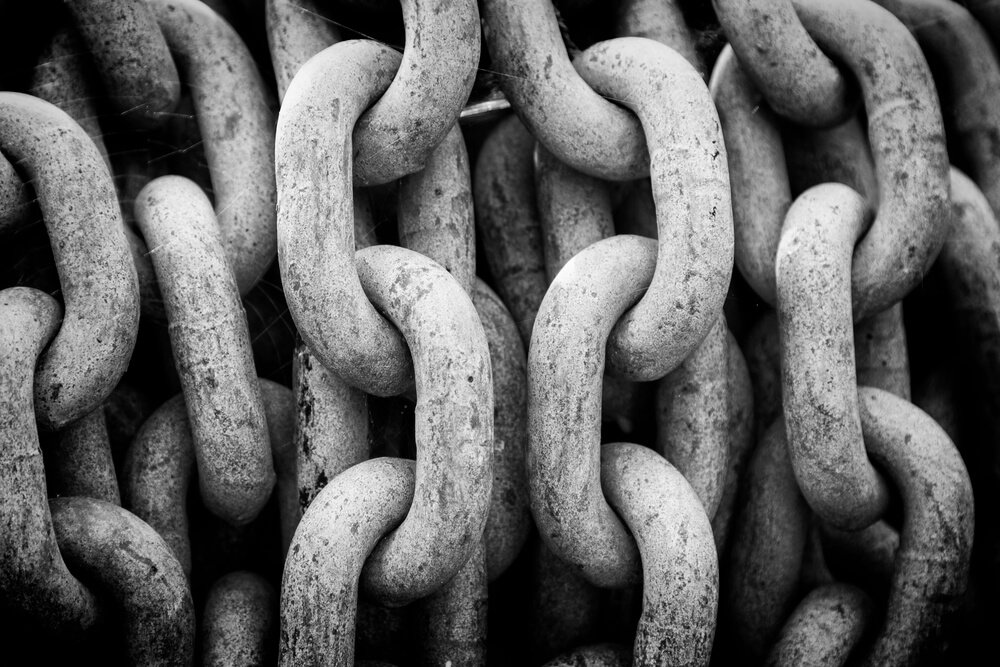 IHS Market, a data analytics firm in the fields of finance and technology, released a July report that forecasts blockchain technology could lead to a business activity value of $2 trillion by 2030. The report includes all value that blockchain adds as an entire vertical (not specific coin market caps). $2 Trillion: Too Conservative? Though The post Think-tank: Business Value of Blockchain to ‘Reach $2 Trillion by 2030′ appeared first on CCN