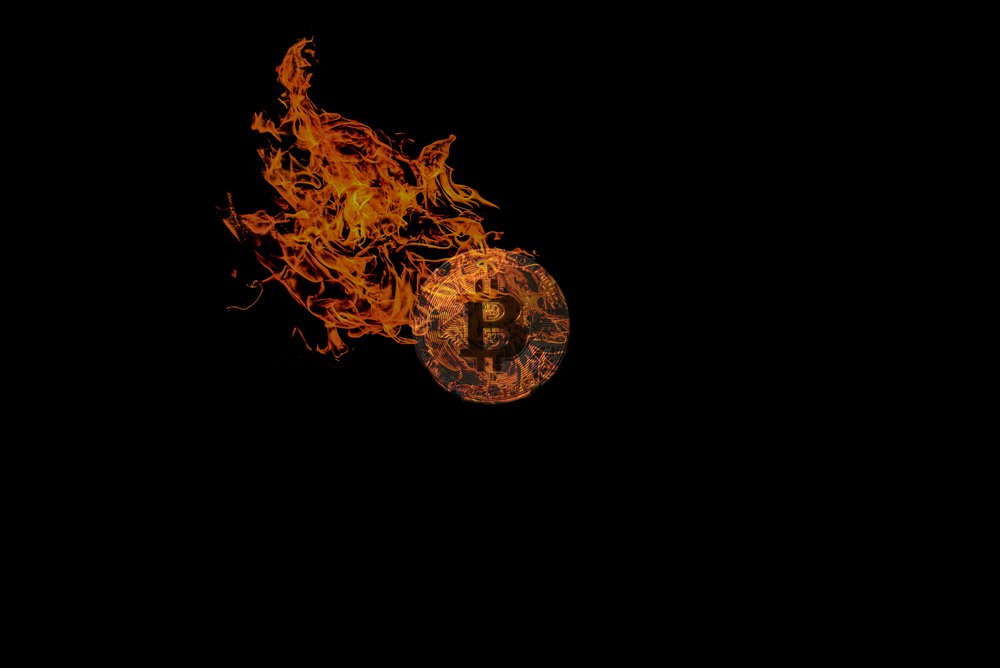 The bitcoin price sank below $8,000 on Thursday for the for the first time since mid-April, further erasing the progress that the flagship cryptocurrency had made over the previous month. Bitcoin had traded near $8,300 for the majority of the day, but this support level began to falter heading into the early evening. At approximately The post Newsflash: Bitcoin Price Drops Below $8,000 as Bears Twist the Knife appeared first on CCN