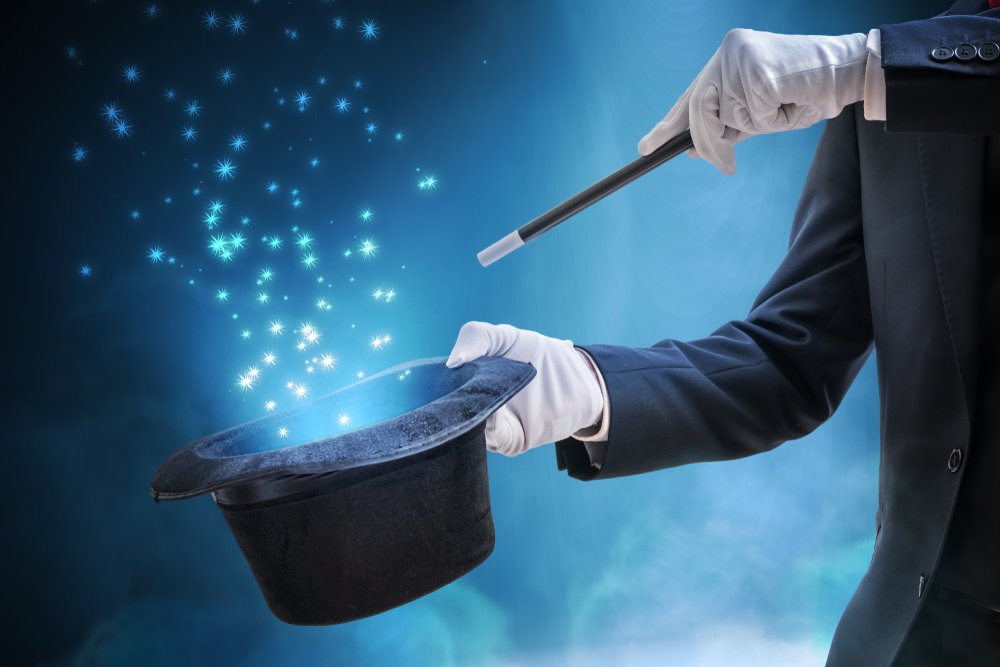 On Tuesday, a director of a leading think tank stood before the British Parliament’s Treasury Select Committee and called out blockchain technology as “magic wand, pixie-dust things” that is a “fad” and “a distraction from looking at getting some of the basics rights” in the banking industry. Martin Walker, the director for the non-profit Center for The post ‘Pixie Dust’: Anti-Crypto ‘Expert’ Tells British Govt. Blockchain Is Just a Fad appeared first on CCN