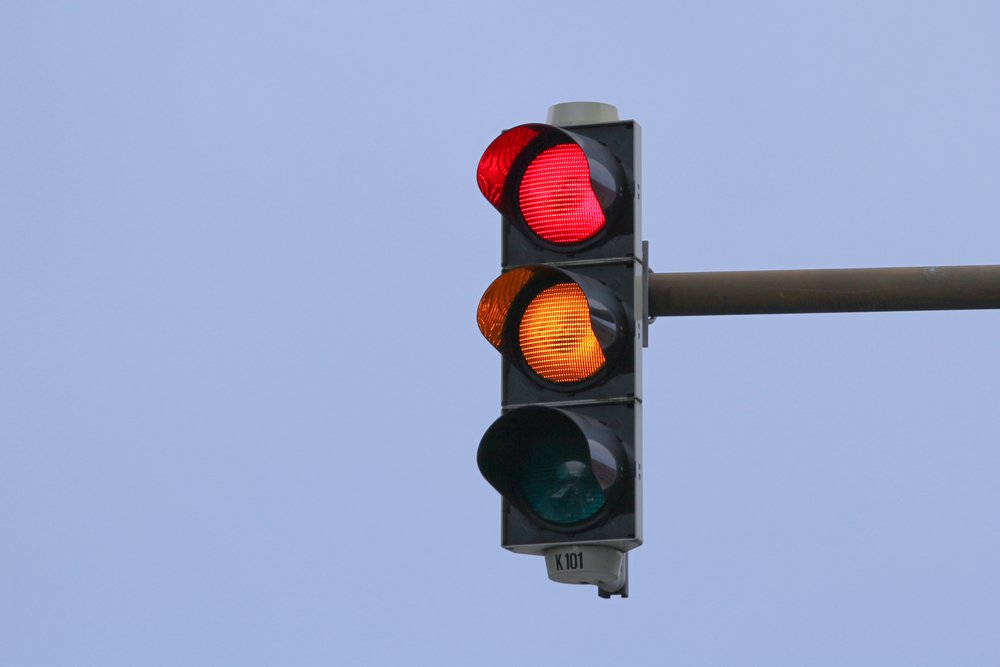 As of yesterday, October 9th, 2018, Binance, one of the world’s largest and most popular cryptocurrency exchanges, has announced that they will be delisting four tokens from their trading platform until further notice. The announcement was made early yesterday morning on the exchange’s website and stated that due to the Binance team’s dedication to protecting The post Binance Delists 4 Cryptocurrencies, Sending All of Them Crashing appeared first on CCN