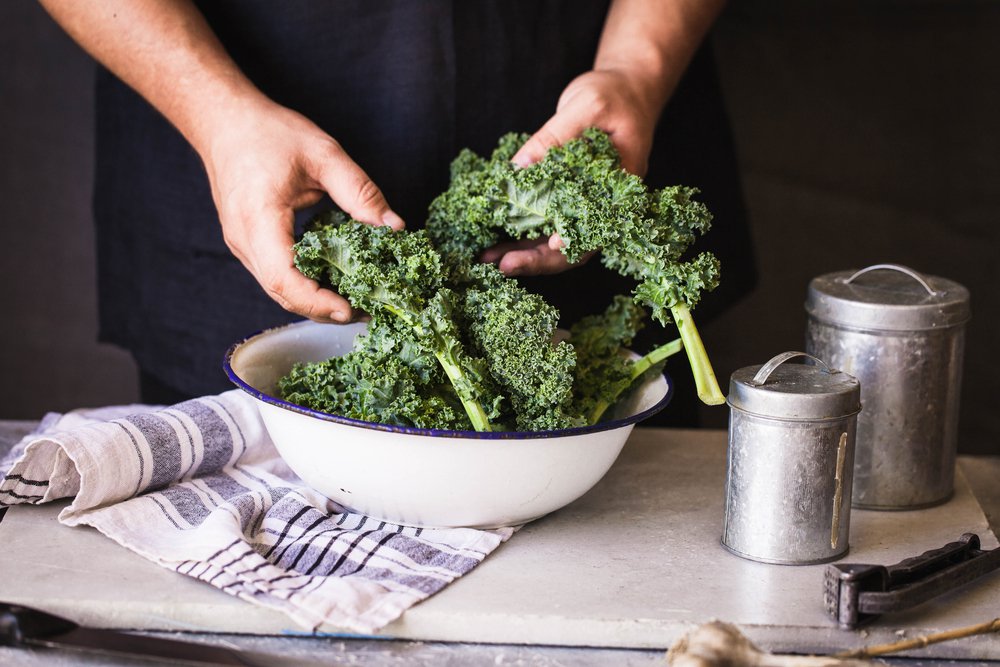 Walmart has advised its fresh, leafy greens producers to use blockchain technology to trace the movement of their products under its food traceability initiative, and to have all systems in place about one year from now, according to the company’s website. A letter to its suppliers noted the U.S. has suffered a multi-state outbreak of The post Walmart Demands Salad Growers to Use Blockchain for Food Safety appeared first on CCN