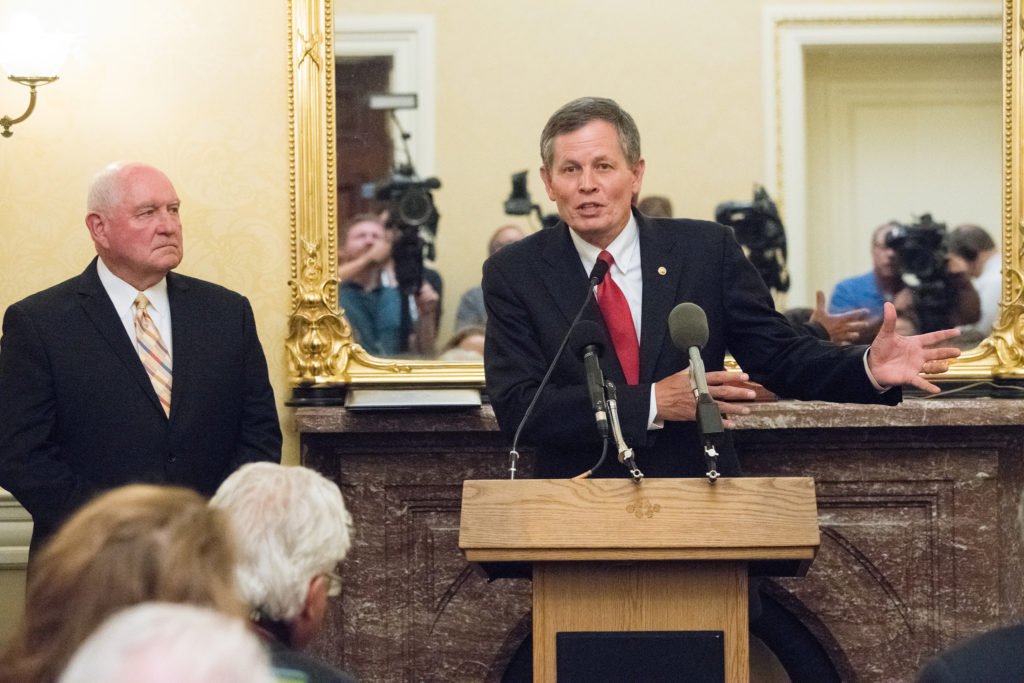 The junior United States Senator from Montana, Steve Daines, has warned that the planned closure of a coal power generator could harm the booming bitcoin mining business in the state. According to KULR-TV, all the four units of the Colstrip coal plant located in Rosebud County are expected to shut down by 2027. In Senator The post U.S. Senator Warns Closing Montana Coal Plant Will Hurt Bitcoin Mining Industry appeared first on CCN