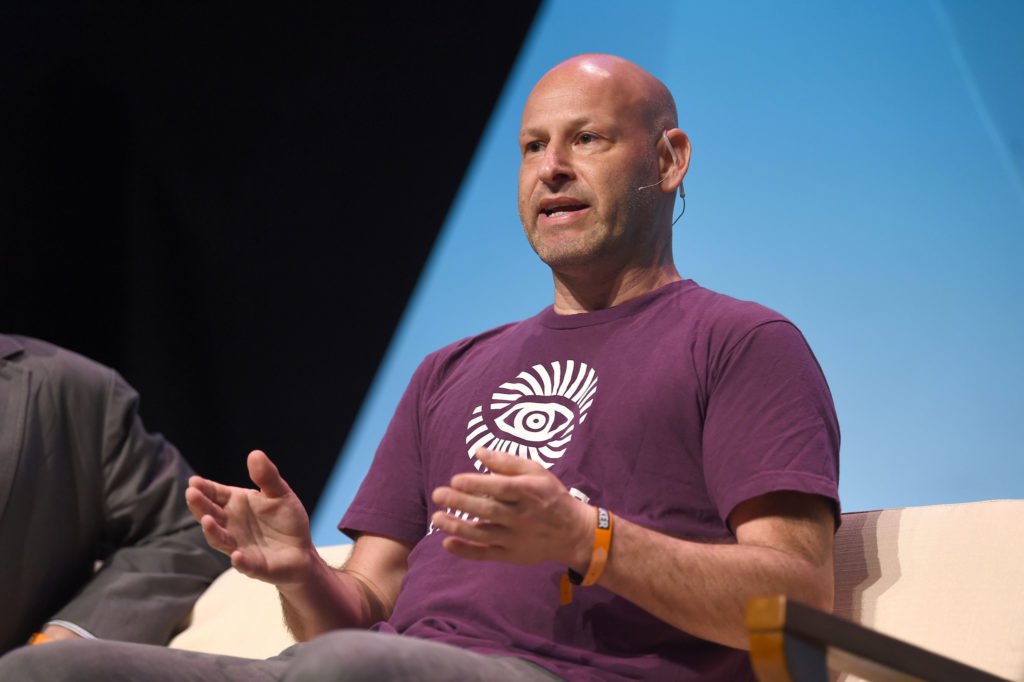 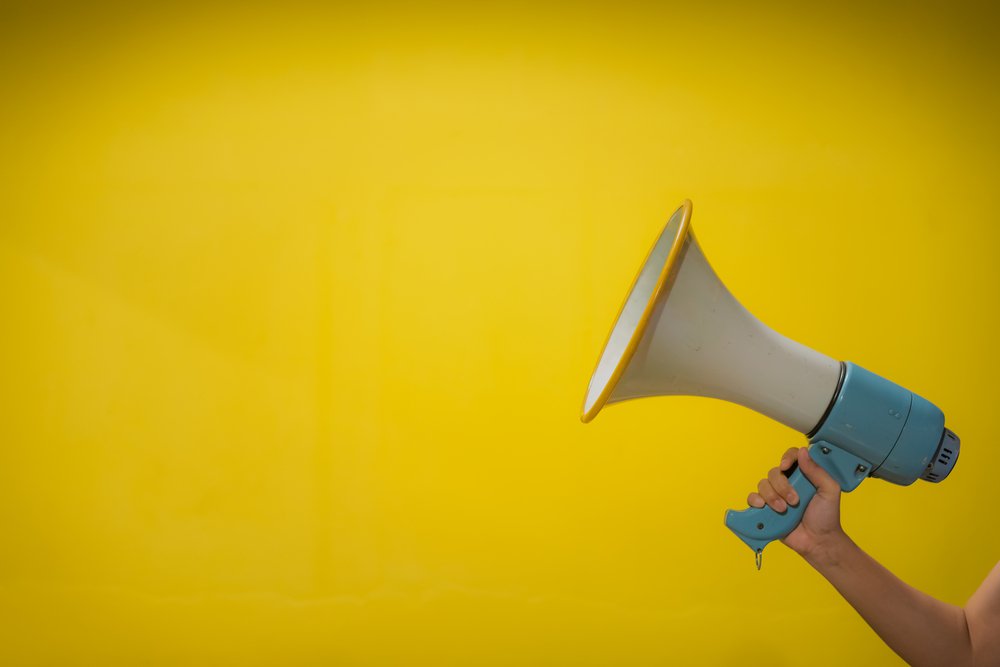 Technology startup accelerator Boost VC has announced that it is accepting applications from crypto startups to join Tribe 12, its latest accelerator program cohort. Since 2012, Boost VC has graduated several cohorts with more than 75 crypto-related projects including prominent blockchain projects like Etherscan, Aragon, and MyCrypto. According to the announcement, which appeared in a Medium post, The post Boost VC Issues Call for Crypto Startups appeared first on CCN