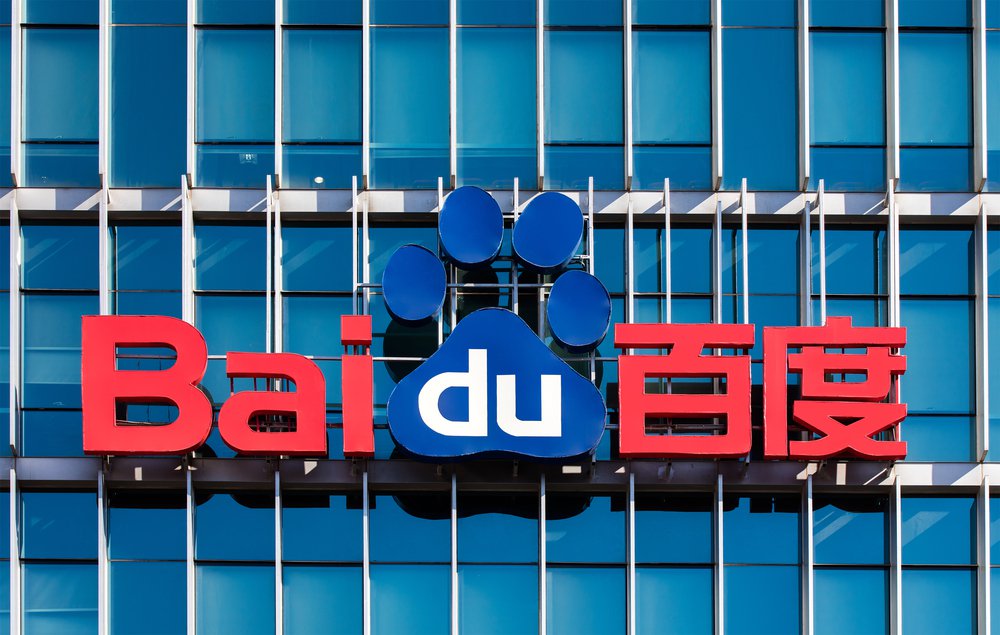 Baidu, widely dubbed as the Google of China, is going to launch rewards and announce the blockchain layout of their project “Totem” in an upcoming conference on July 18. Totem, a blockchain-based platform, was launched by Baidu in April. Totem utilizes blockchain technology to manage the intellectual property rights of images. They aim to enable The post Chinese Search Giant Baidu to Launch Rewards on Blockchain Platform appeared first on CCN