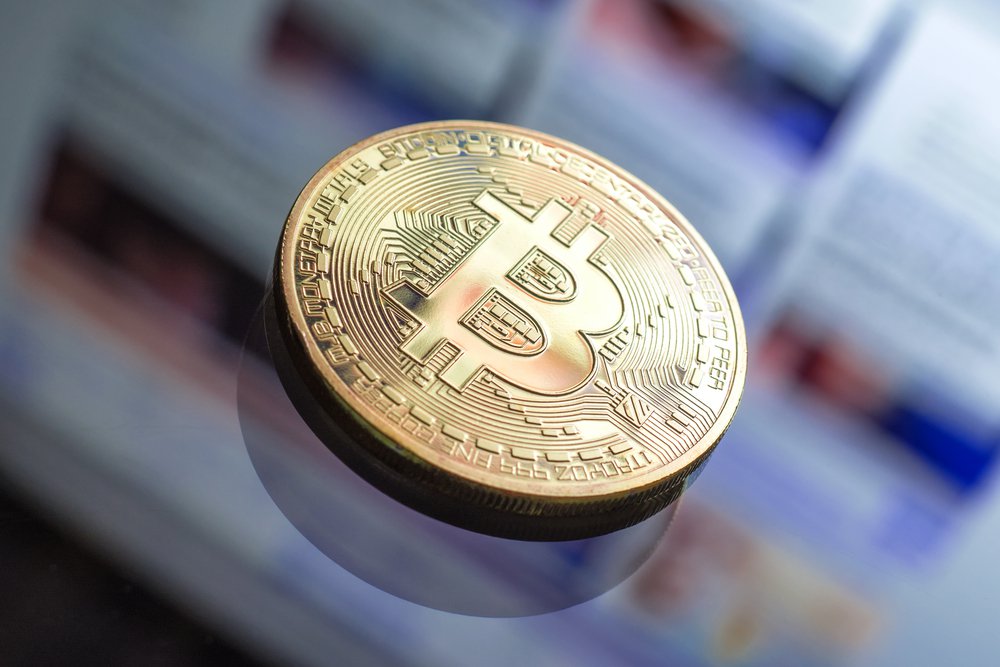 After dipping below $6,500, the price of bitcoin has increased 7 percent to $7,100, as the rest of the cryptocurrency market recovered over the past 24 hours. Since March 30, the valuation of the cryptocurrency market rose from $250 billion to $268 billion, by around 8 percent. Correlated Movements On March 29, Cornell professor Emin … Continued The post Bitcoin Records 7% Increase as Cryptocurrency Market Rebounds From Yesterday’s Losses appeared first on CCN