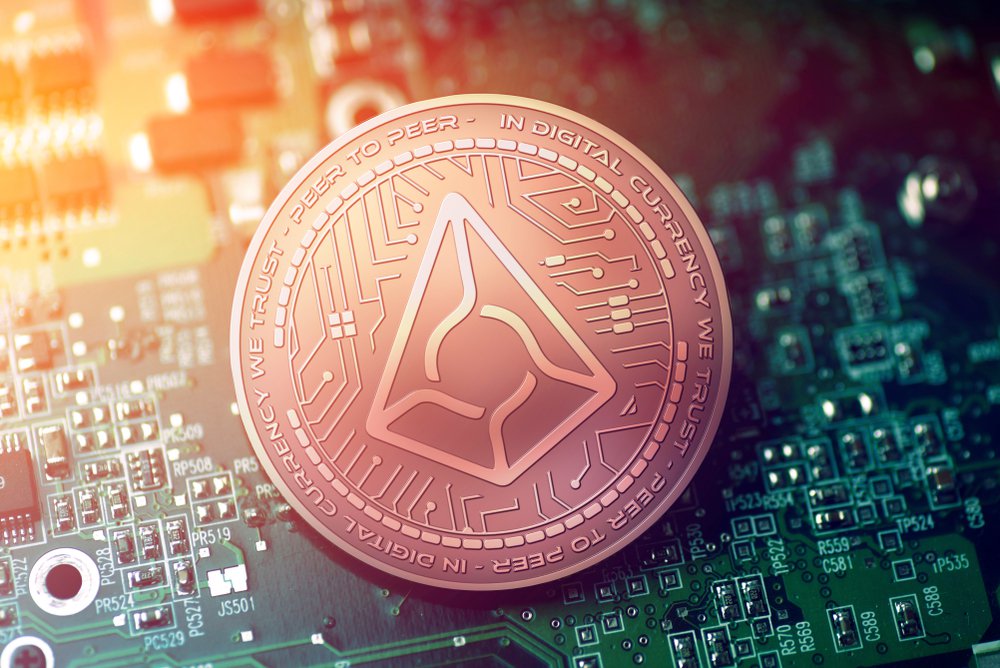 Tetras Capital Founding Partner Alex Sunnarborg has revealed that decentralised gambling platform Augur is suffering from the same lack of volume that continues to plague the decentralized application (dApp) ecosystem at large. Reacting to the platform’s weekly report released on January 9, Sunnarborg stated that the total volume of active markets on Augur is, in The post There’s Less than $100k at Stake on Ethereum Gambling DApp Augur appeared first on CCN 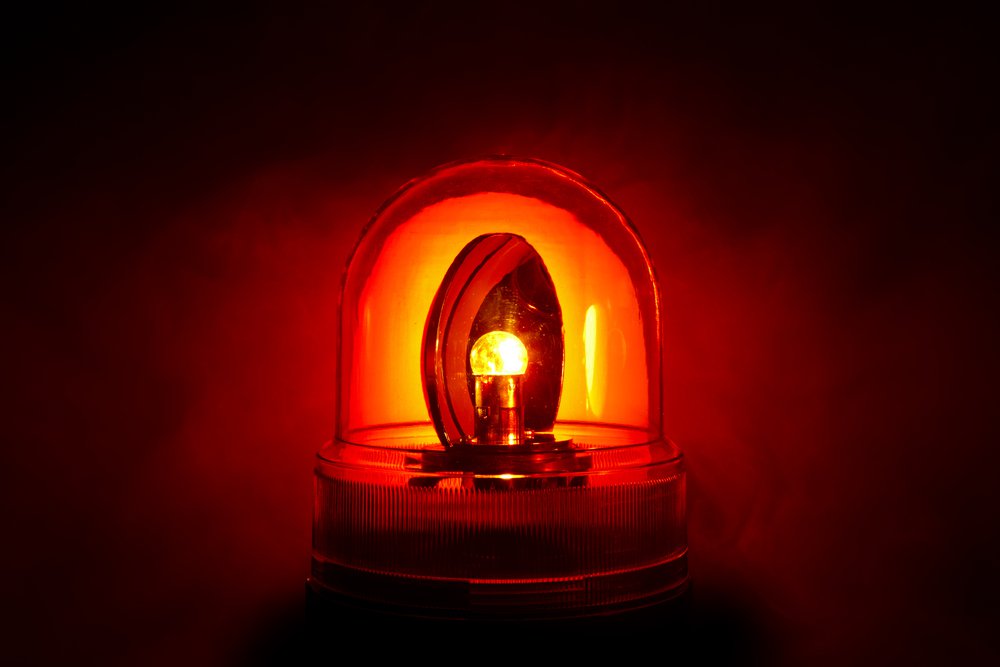 In the bull market of 2018, initial coin offering (ICO) projects in the crypto market raised tens of millions of dollars on average from investors in the public market to create decentralized applications (dApps) and systems. Fast forward 12 months, most of the ICO projects that currently exist in the sector have either have no The post Analyst: Crypto ICOs in Crisis, Running Out of Money With No Products appeared first on CCN 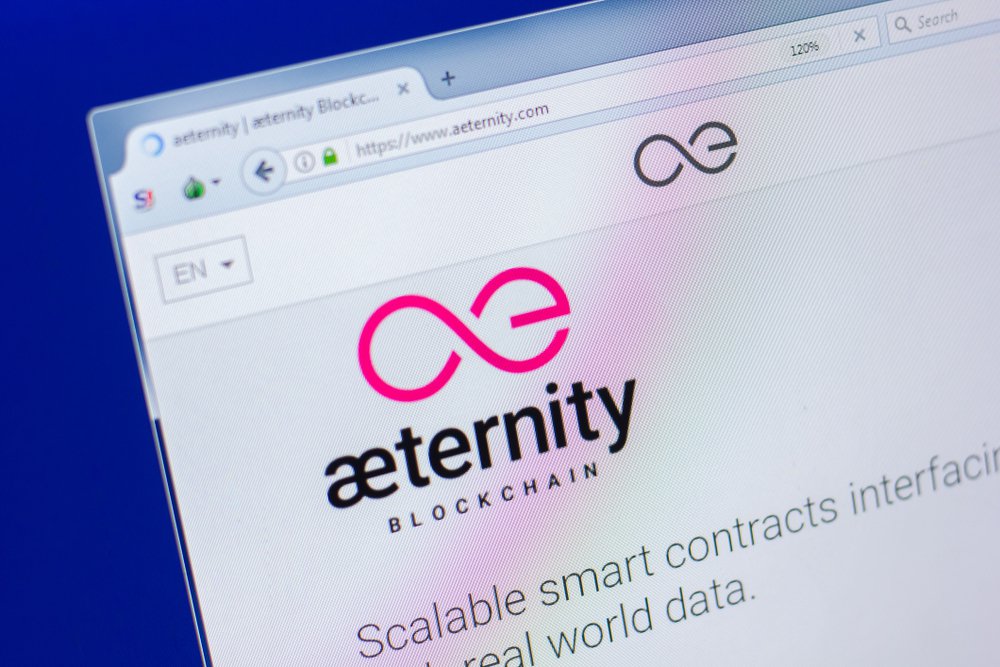 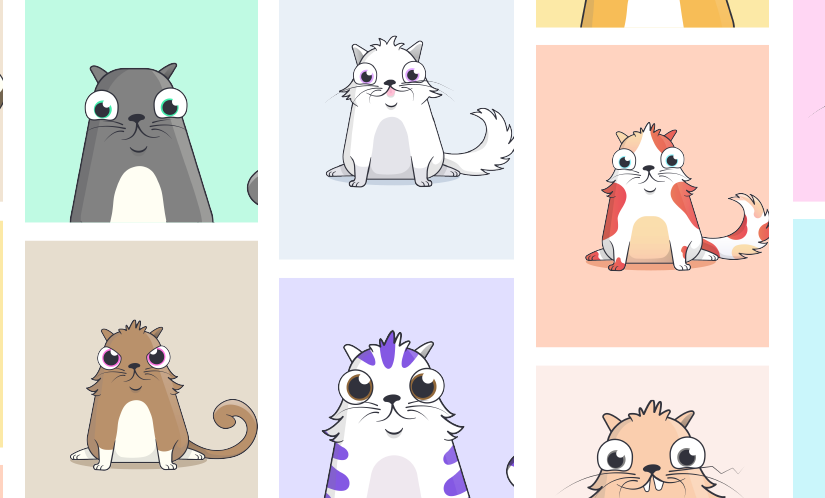 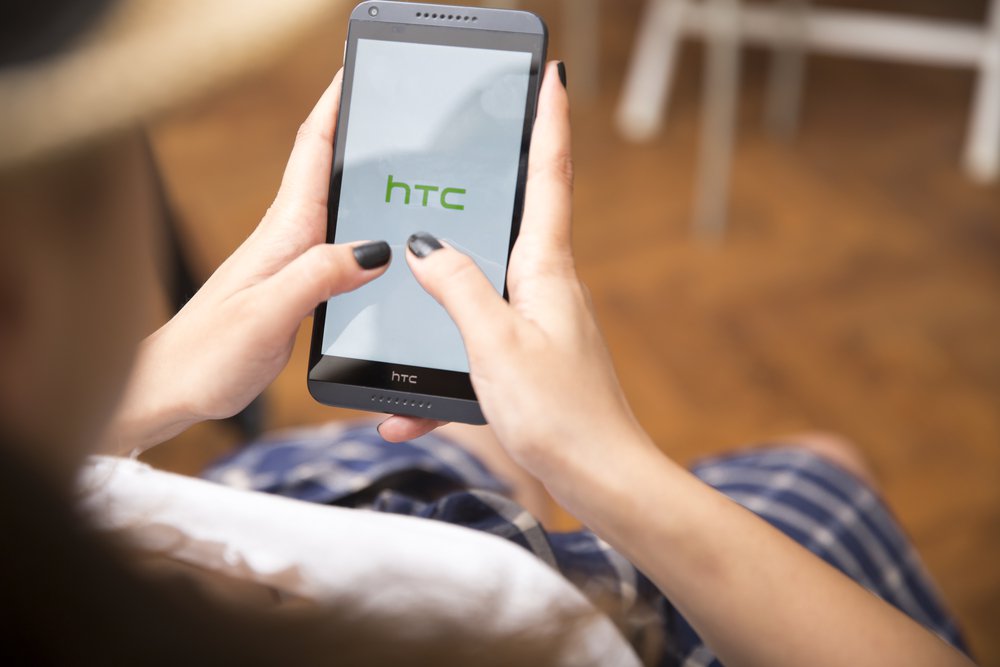