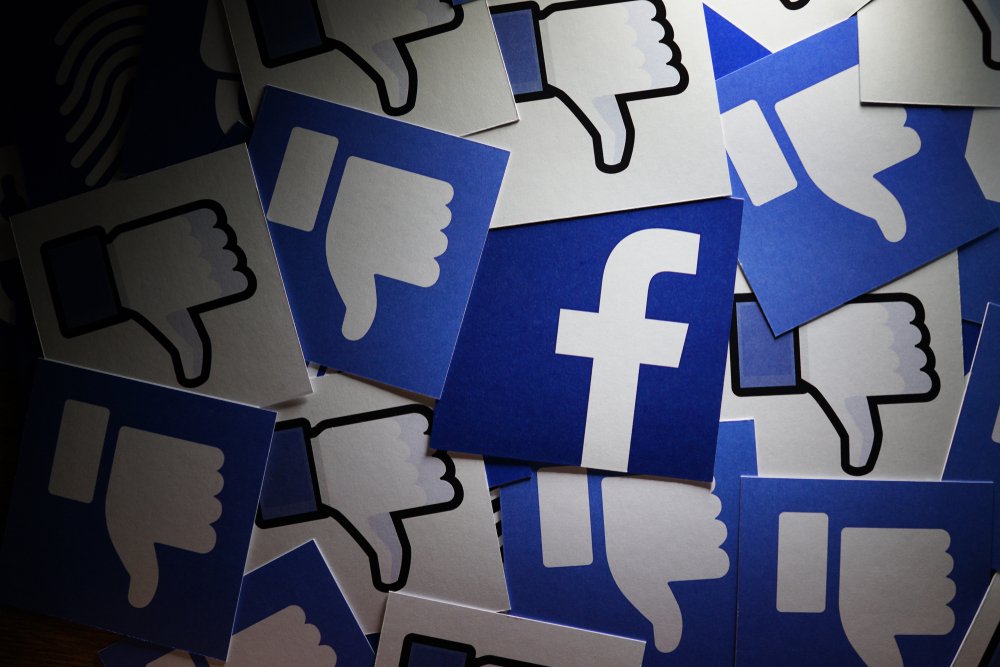 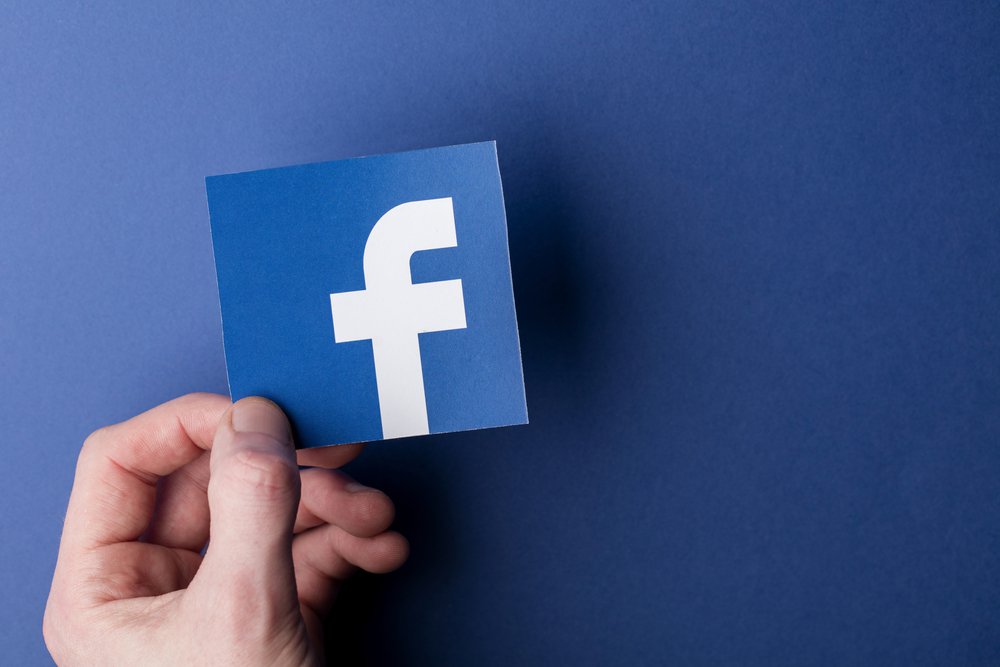 David Marcus will be leaving his leadership role at Messenger to oversee a new Facebook team focused on blockchain technology, according to Recode. The team, which will reportedly have less than a few dozen employees, will include James Everingham, vice president of engineering at Instagram, and Kevin Weil, Instagram’s vice president of product. Stan Chudnovsky, … Continued The post Facebook Taps Coinbase Board Member to Lead Blockchain Initiative appeared first on CCN