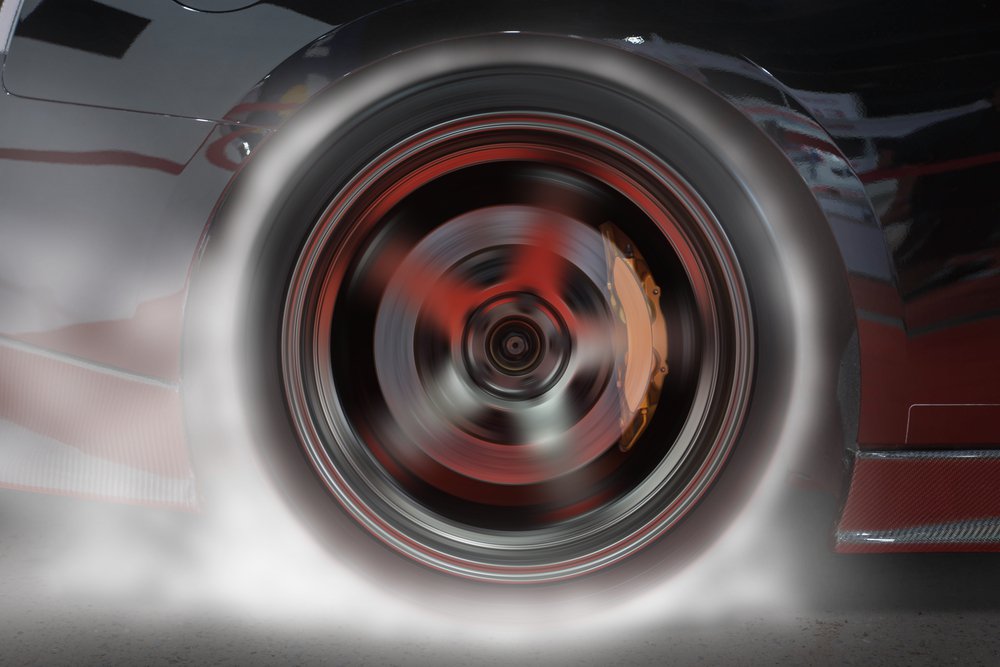 According to statistics published in Diar, stablecoins have seen more than 1000% increased transaction activity on-chain since September. This is not to speak to the massive volume at which they are traded internally on crypto exchanges, which numbers in the several billions per day. The statistics are a change from previous times when the majority The post Stablecoins are Beginning to See Traction Outside of Crypto Exchanges appeared first on CCN