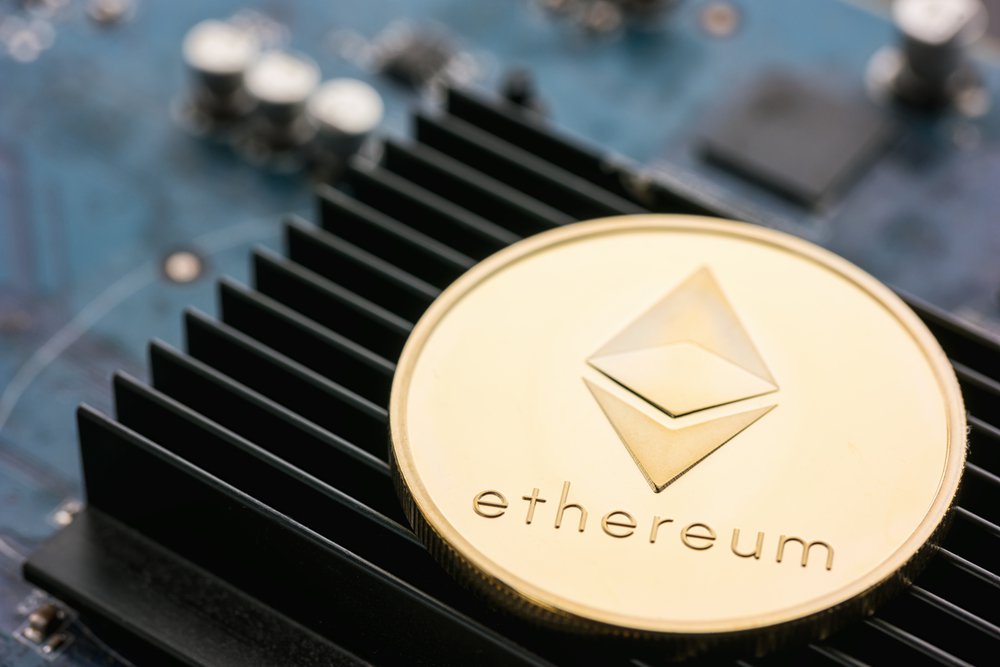 The first Ethereum ASIC miners are about to hit the market, ushering in a new — and potentially disruptive — era for the second-largest cryptocurrency. Chinese mining hardware manufacturer Bitmain announced on Tuesday that it was accepting preorders for the Antminer E3, which is believed to be the first ASIC miner compatible with the Ethash … Continued The post Ethereum ASIC Miners Set to Hit the Market as Bitmain Begins Taking Preorders appeared first on CCN