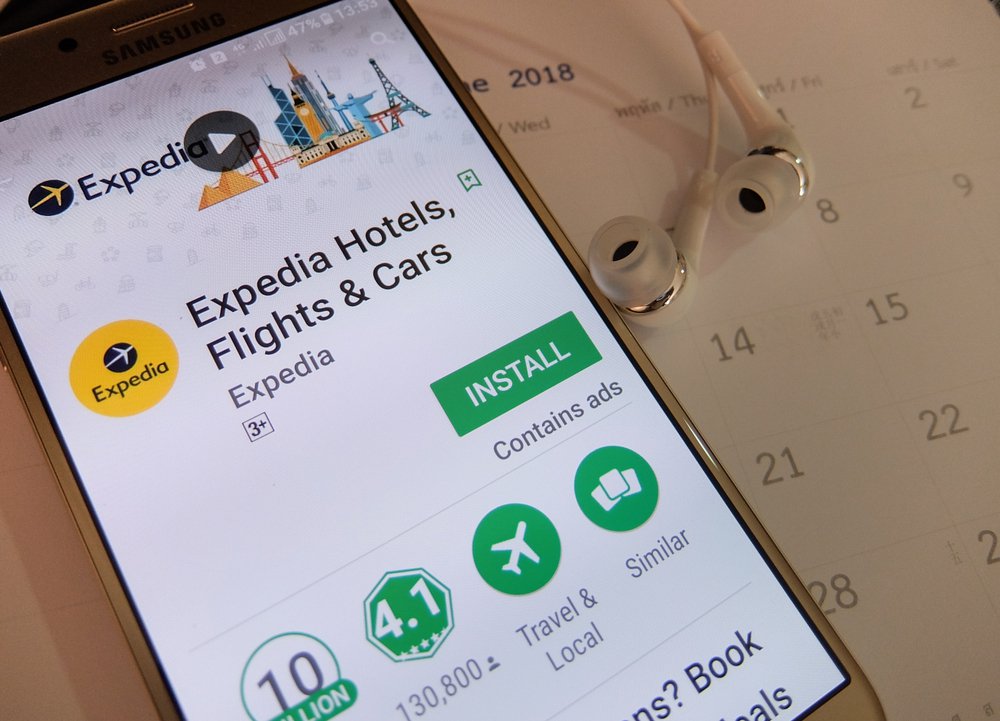 Expedia, the online travel agency that has been one of the largest merchants to accept bitcoin since 2014, has quietly stopped accepting the cryptocurrency, forcing users to seek alternative travel services. Marketexclusive.com reported on July 2 that an Expedia spokesperson confirmed the company would not accept bitcoin for hotel or flight bookings and that it The post Expedia Stops Accepting Bitcoin, Driving Users to Alternative Travel Sites appeared first on CCN