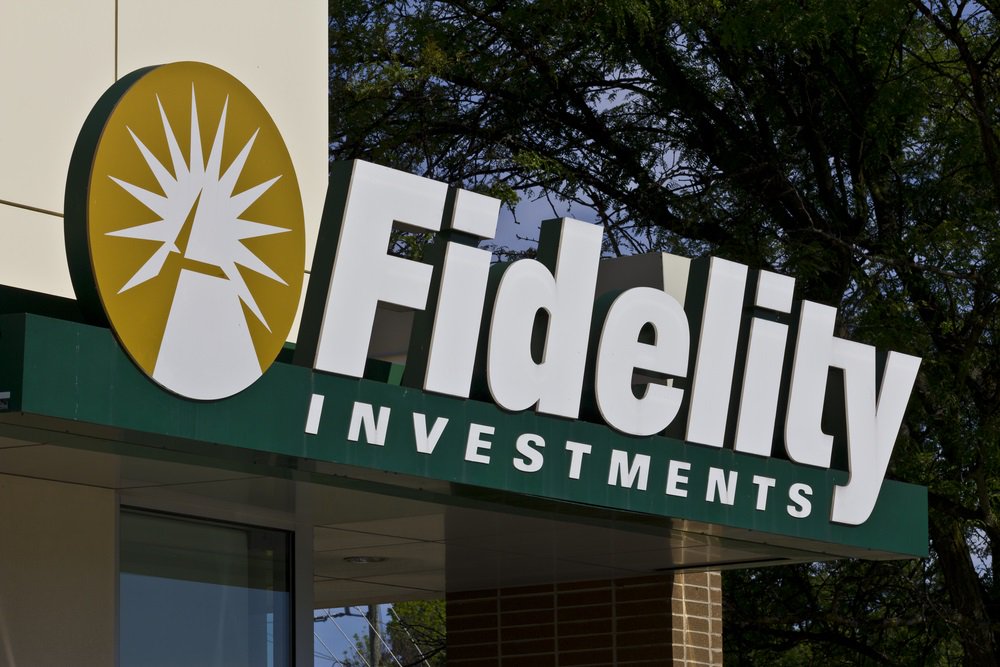 Fidelity Investments CEO Abigail Johnson has revealed that the company is working on a number of cryptocurrency and blockchain-related products and offerings, with their release tentatively fixed for sometime before the end of the year. Speaking on Friday at the Boston Fintech Week conference, Johnson declined to go into any specifics regarding what exactly Fidelity … Continued The post Fidelity Investments Aims to Release Crypto Products by Year End appeared first on CCN