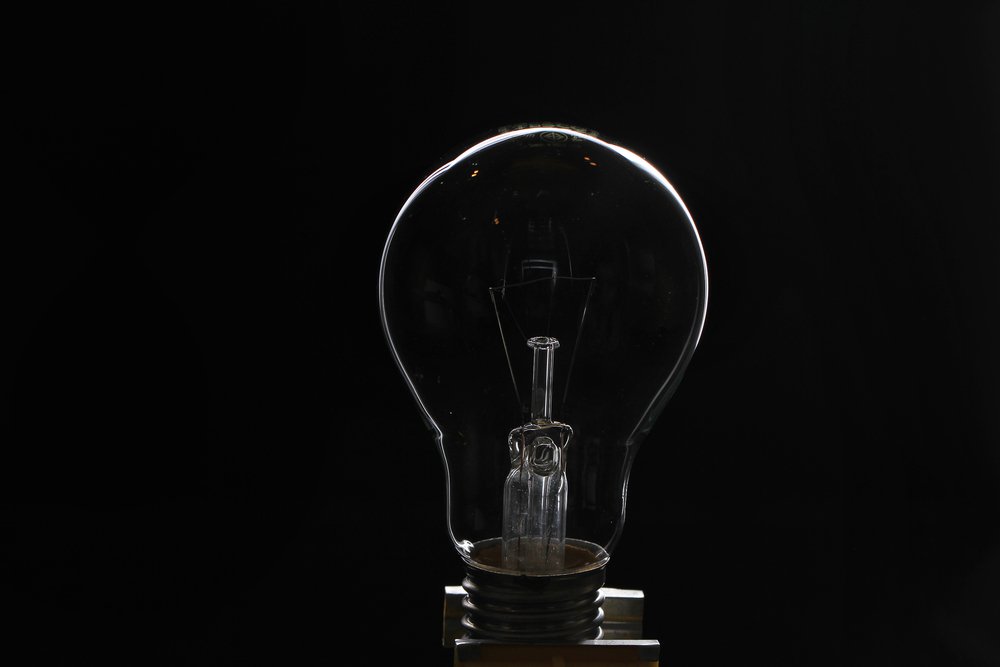 Foxbit, Brazil’s largest cryptocurrency exchange, has been down for over 72 hours, reportedly because of a bug that allowed its users to withdraw their bitcoin balances twice. The problem saw the company lose a total of 30 Bitcoins, at press time worth roughly $270,000. Through a livestream on YouTube, the company’s CEO João Canhada and The post $270,000: Brazil’s Largest Bitcoin Exchange Foxbit Down for 72 Hours, 30 BTC missing appeared first on CCN