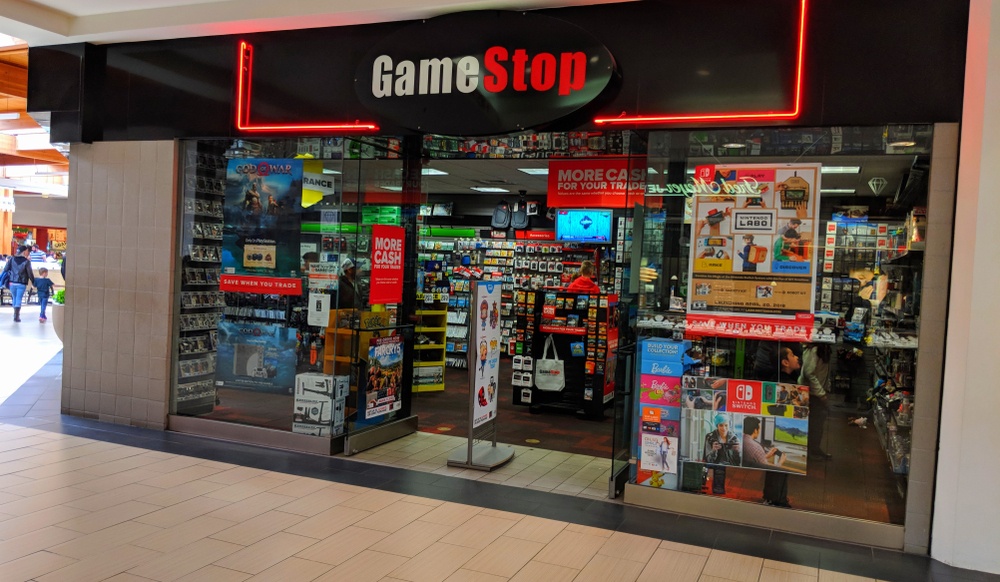 GameStop was, at one time, one of the premier names in gaming. Some say it still is. Yet as gaming becomes more sophisticated, gaming systems continue to evolve, and streaming becomes a cornerstone of the gaming experience, GameStop is in trouble. A Crumbling Empire Perhaps best-known as the company that innovated the buy-sell-trade model in […] The post GameStop’s Endgame Will Likely Be Buyout or Bankruptcy appeared first on CCN Markets