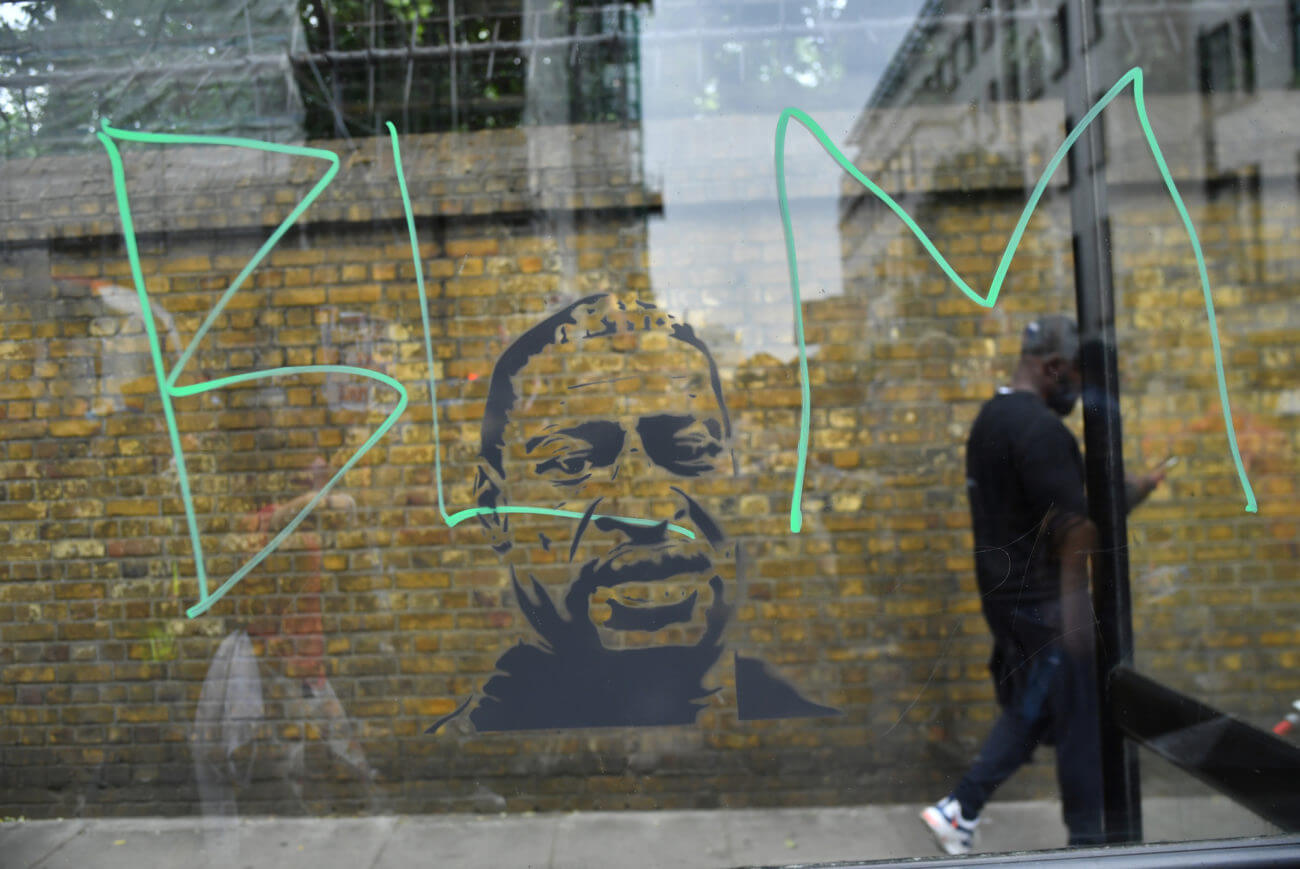 Iyanna Dior is a black trans woman who was brutally attacked at a convenience store in Minneapolis. Minneapolis is the nexus of the latest #BlackLivesMatter protests, and where George Floyd was murdered. Dior’s attack caused activists to make clear: all Black lives must matter. Iyanna Dior had no idea that she would lead a movement. The trans […] The Brutal Attack on Iyanna Dior Proves ‘Black Lives Matter’ Isn’t Enough by CCN.com 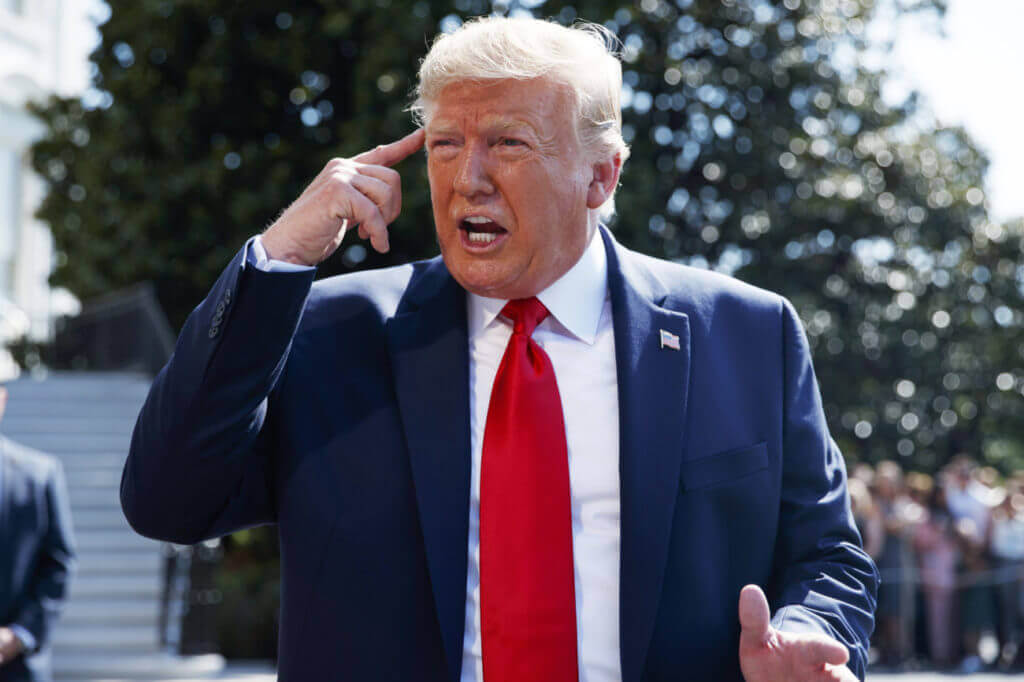 Donald Trump held a press conference today where he claimed to be an “ally” to peaceful protestors moments after having them tear-gassed. Just like his COVID-19 response, this was an utter failure. Trump’s Protest Reaction Is Even Worse Than His COVID-19 Response by CCN.com