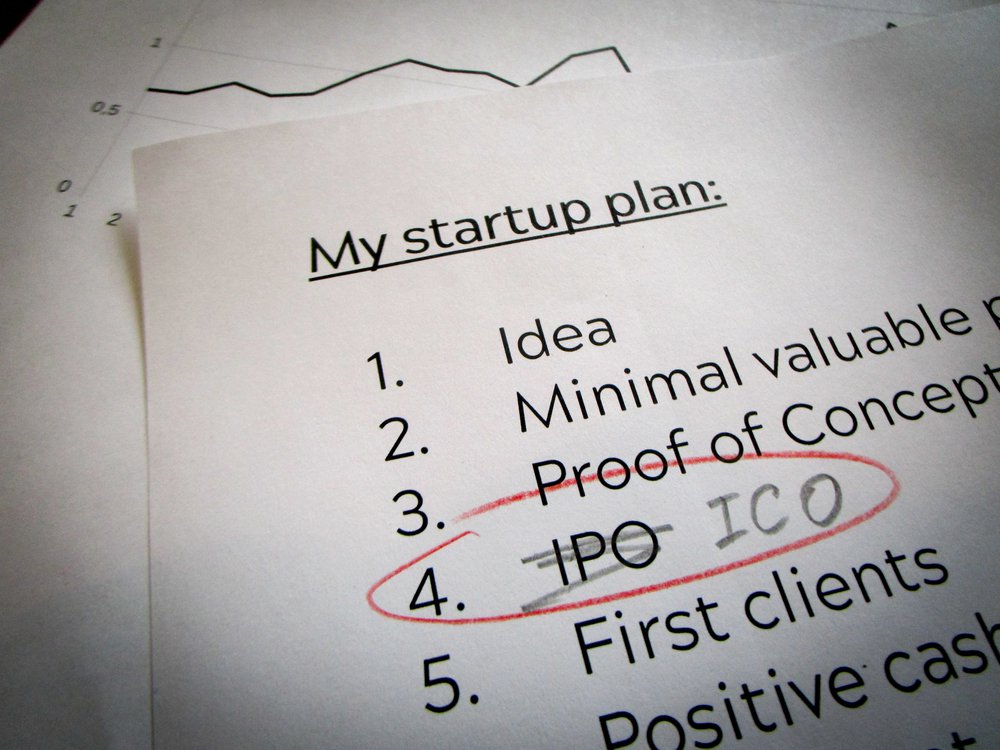 About the Author: Jaron Lukasiewicz is the CEO and founder of Influential Capital. Jaron has been an executive in the industry since 2012, previously serving as CEO of Coinsetter, one of the first bitcoin exchanges in the US, and Cavirtex, a leading exchange in Canada. Both companies were acquired by Kraken in 2016. He runs a YouTube channel The post Opinion | What is a Security Token Offering (STO) and Why You Need an Advisor appeared first on CCN

When it comes mining Bitcoin or any other digital currency, the goal is to keep operational and energy costs to a minimum to ensure maximum profitability. Up until recently, that need for optimal energy costs has sent a good deal of  mining to China, where electricity is subsidized and cheap. However, most of these facilities The post 5 Amazing Sources of Clean Energy the Blockchain Mining Industry Can (and Should) Use appeared first on CCN