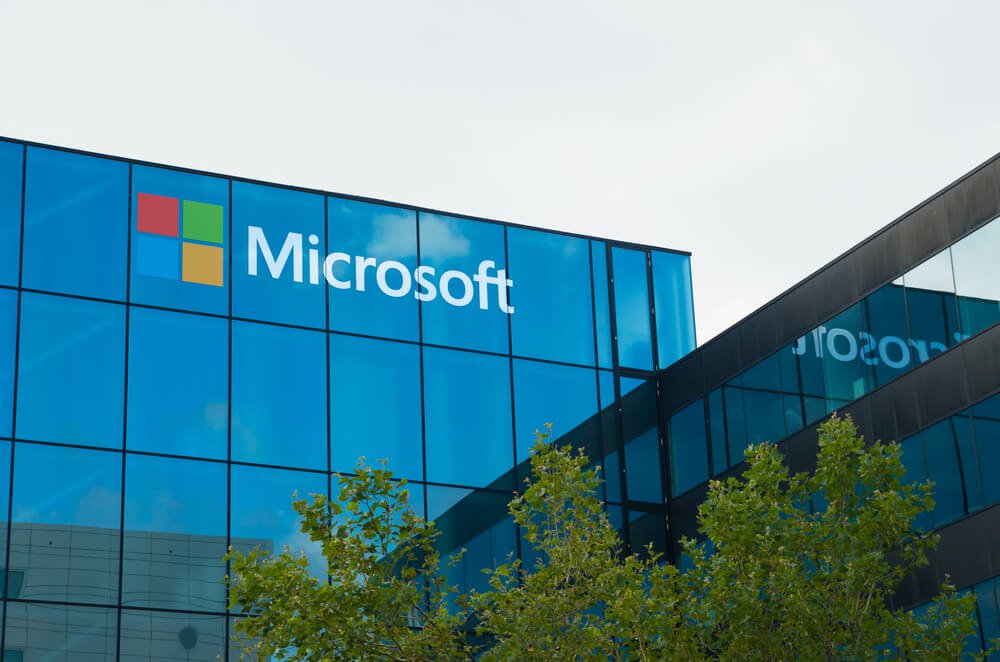 Microsoft Taiwan has entered a partnership with Digital China and Hot Cool in the hope that the three companies can use blockchain technology to improve the financial, e-commerce, entertainment, and other industries. The three-party blockchain alliance unveiled the initiative at a conference on June 28 at the Le Méridien Hotel in Taipei City. Sun Jikang, The post Microsoft Launches Enterprise Blockchain Partnership in Taiwan appeared first on CCN