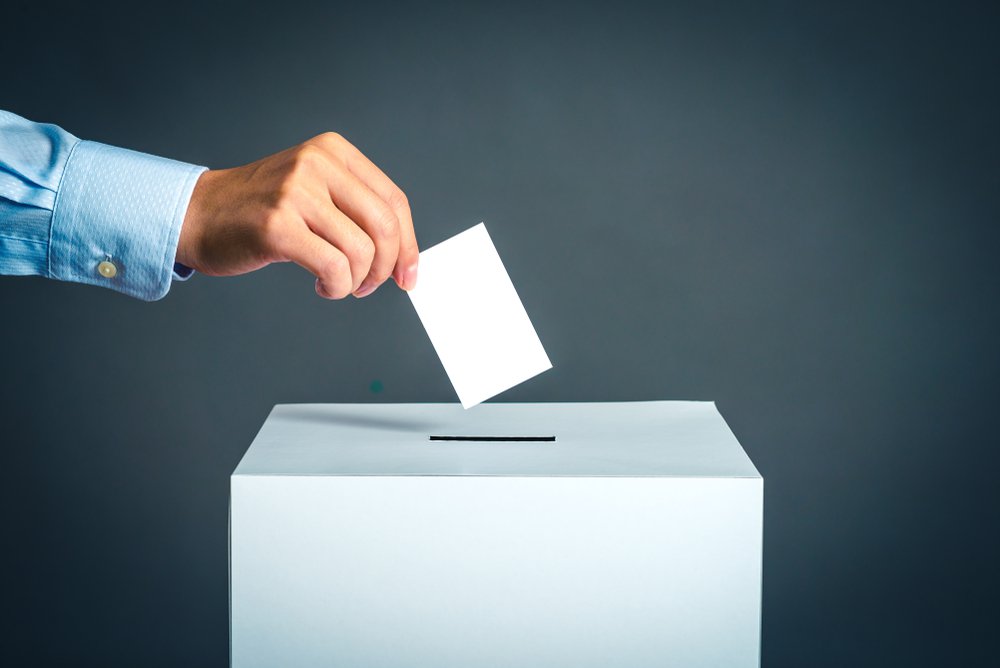 Three researchers with the Initiative for CryptoCurrencies and Contracts (IC3) are questioning whether, as some proponents claim, blockchain technology will be able to change the internet voting sector for the better. In an article published by Business Insider, the scholars argue that while blockchain technology might serve to revolutionize other industries, internet voting might be a The post Blockchain Might Make Voting Worse — Not Better: Crypto Researchers appeared first on CCN