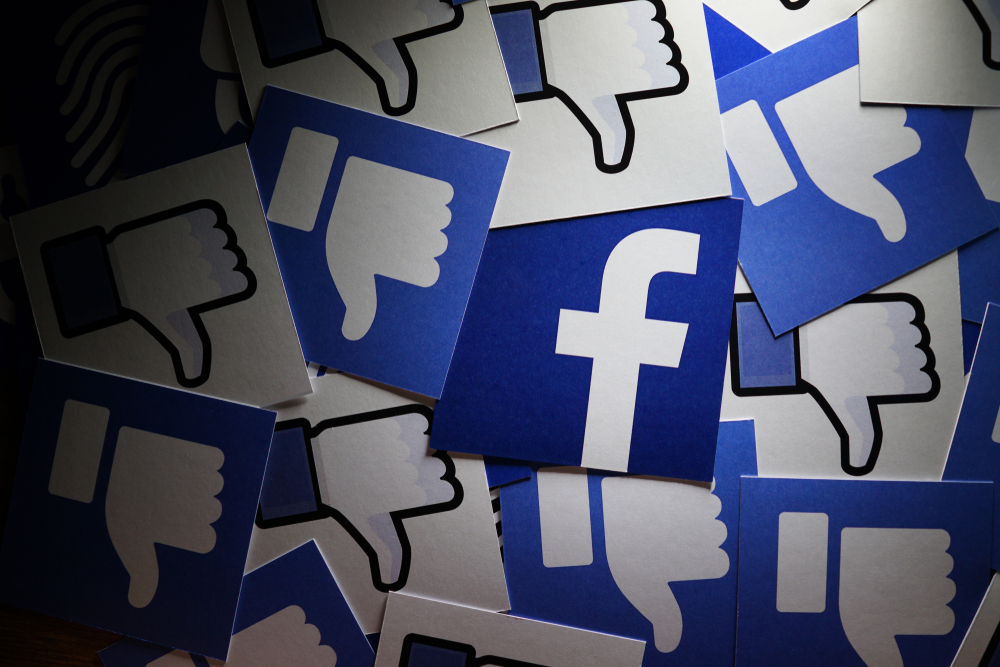 By CCN.com: According to Fortune’s latest edition of the world’s most respected companies, admiration for Facebook is plummeting. The souring sentiment is following — and followed by — Facebook’s falling share price in what is rapidly becoming a vicious cycle. Facebook No Longer Admired by Top Executives The latest “World’s Most Admired Companies” list from The post With Facebook Falling out of Favor, Will Instagram be Enough to Rescue Shareholders? appeared first on CCN