Legendary investment firm SoftBank, which was once but a Japanese telecom provider, plans to plow another $750 million into the WeWork IPO, according to a report in The Wall Street Journal. This would be in addition to the $2 billion it invested earlier. This looks like a classic case of SoftBank averaging down from its […] The post SoftBank Doubles Down on Its WeWork Loss appeared first on CCN.com 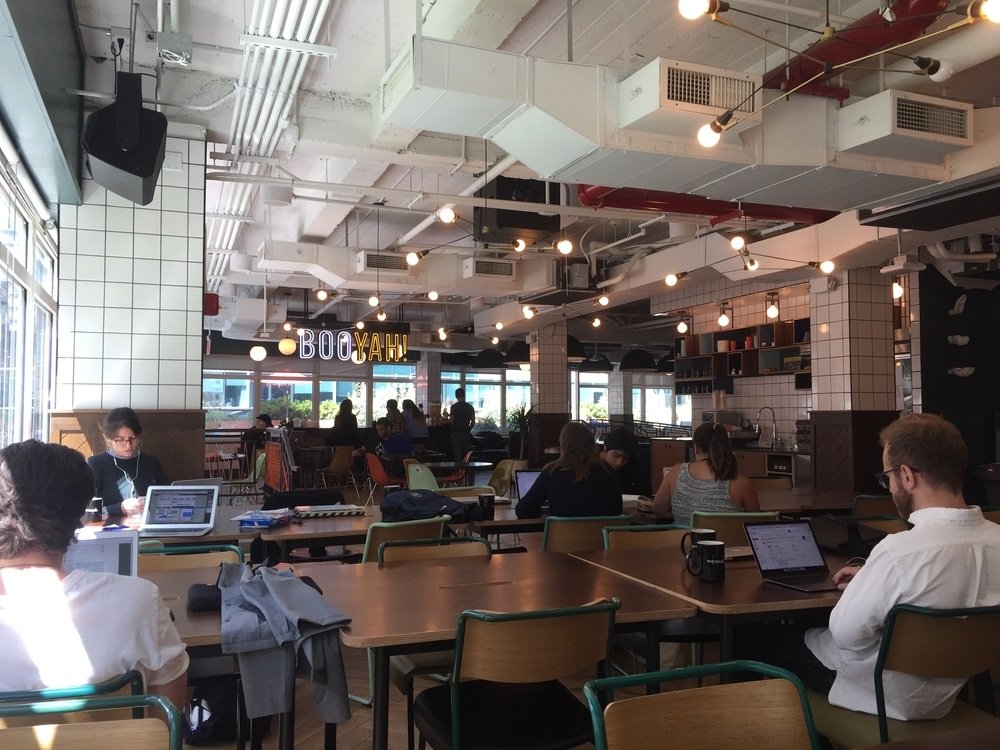 By CCN Markets: There’s a song that says, “one is the loneliest number.” In fact, zero is the loneliest number, especially when it is preceded by a dollar sign. And $0 is where WeWork stock is going to go after the next recession hits, but don’t count on anyone else to tell you that. So avoid […] The post WeWork's IPO Will Go to Zero After the First Recession appeared first on CCN Markets