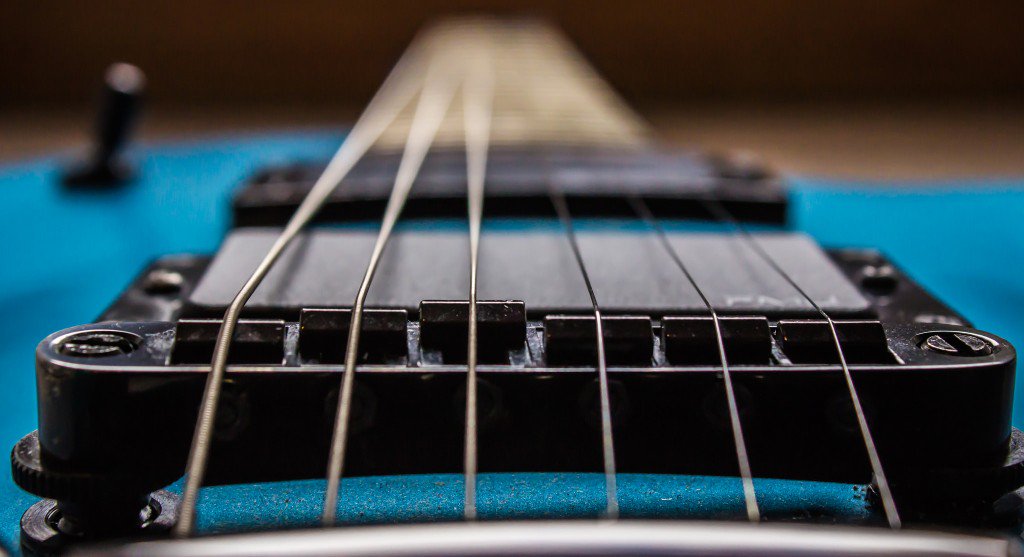 Audius, a decentralised, community-owned music sharing platform billed as the blockchain’s answer to Soundcloud has announced the successful completion of a $5.5 million Series A funding round as it launches the world’s first ever blockchain-based music sharing protocol. Made on August 8, 2018, the announcement revealed that the funding round was led by General Catalyst and The post Blockchain Music Startup Raises $5.5 Million in Series A Funding appeared first on CCN