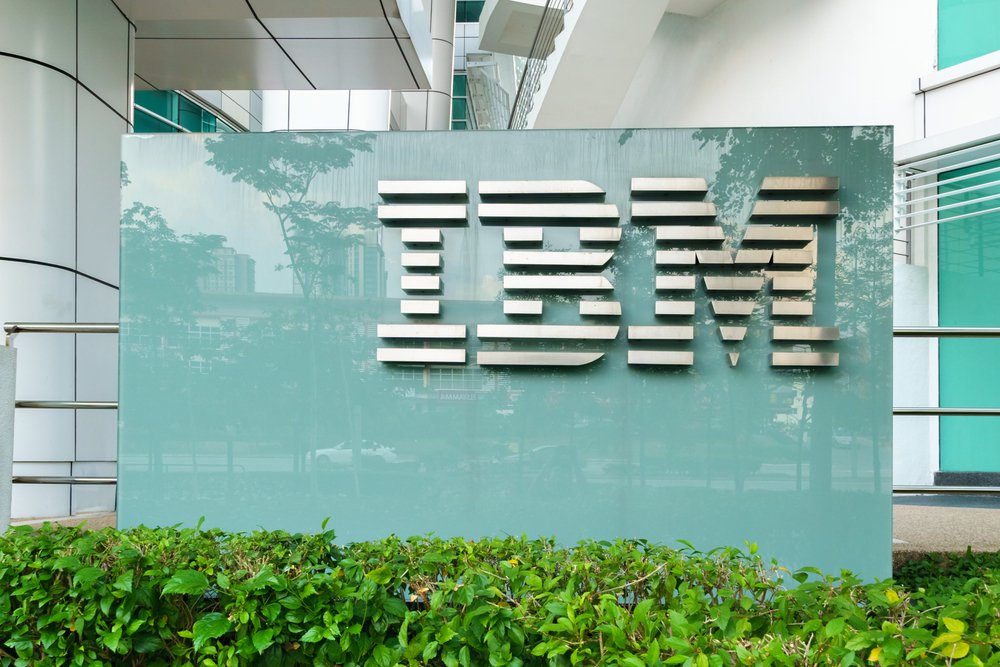 Tech giant IBM and forex settlement provider CLS are collaborating in testing a platform known as LedgerConnect that will make it possible for banks, software vendors, and fintech firms to deploy, share, and consume blockchain-based software. The platform was developed by IBM in partnership with Hyperledger. Banking giants Barclays and Citi are among two of The post Barclays and Citi Among the Banks Trialing IBM’s ‘Blockchain App Marketplace’ appeared first on CCN