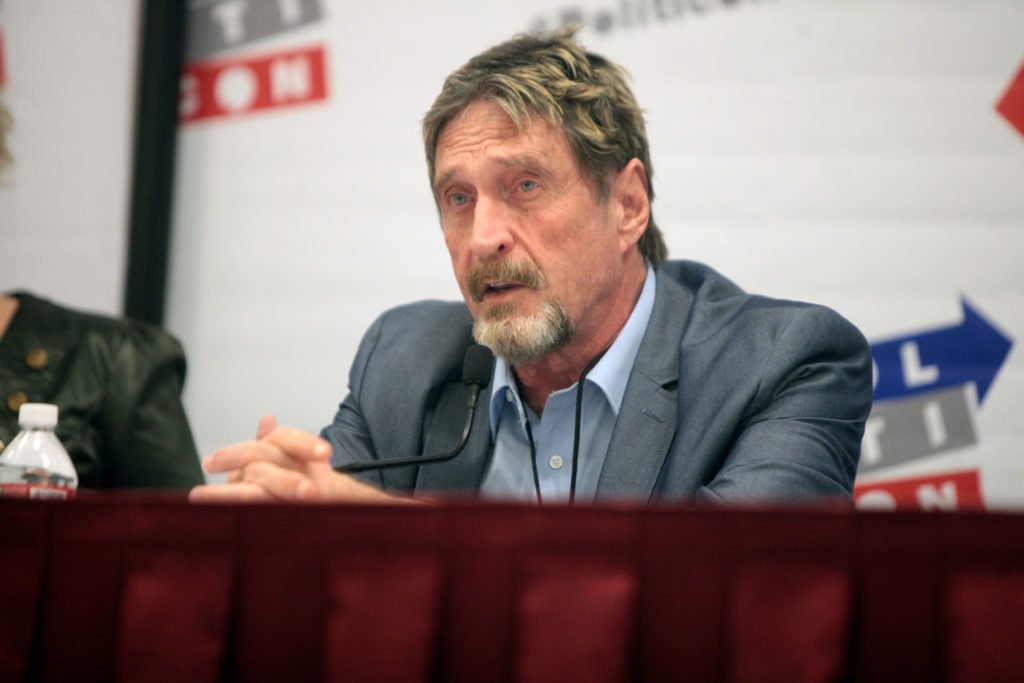 John McAfee, the cybersecurity pioneer and ICO promoter, has announced on Twitter he has decided to run for president of the United States in 2020, past refusals notwithstanding. In spite of past refusals, I have decided to again run for POTUS in 2020. If asked again by the Libertarian party, I will run with them. The post ICO Promoter John McAfee Says He’s Running for President [Again] appeared first on CCN