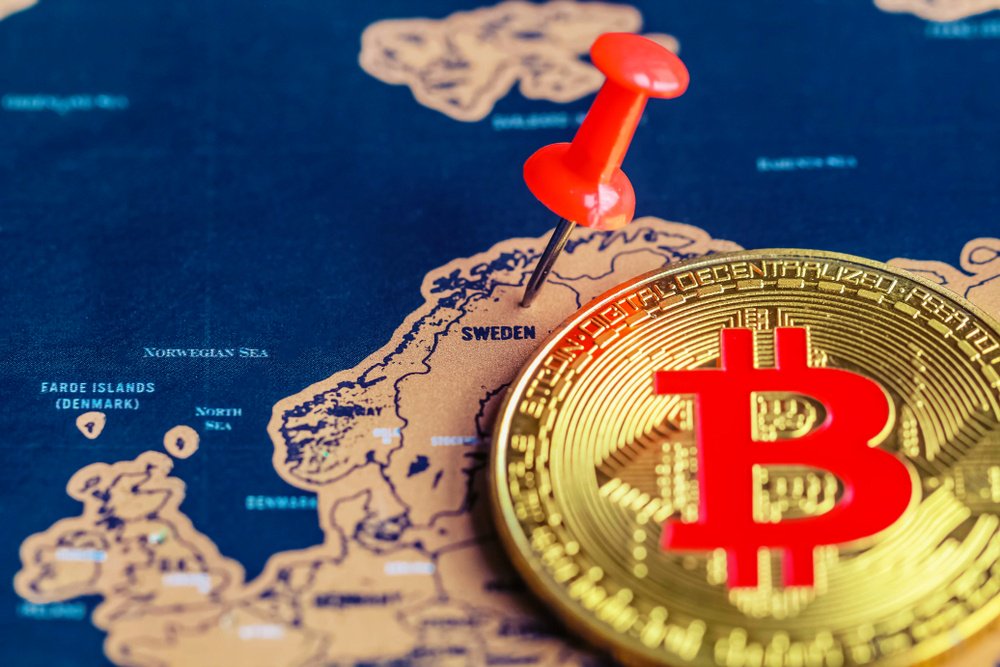 By CCN.com: Linus Dunker, a Swedish crypto trader, was shocked to receive a bill for almost $1 million from the Swedish Tax Agency, claiming that the tax demand is “unreasonable.” The case is one of a growing number of cryptocurrency-related cases being taken up by the agency, with several bitcoin traders receiving tax bills for The post Tax Nightmare: 10,000 Bitcoin Trades Net Swedish Man Nearly $1 Million in Taxes appeared first on CCN