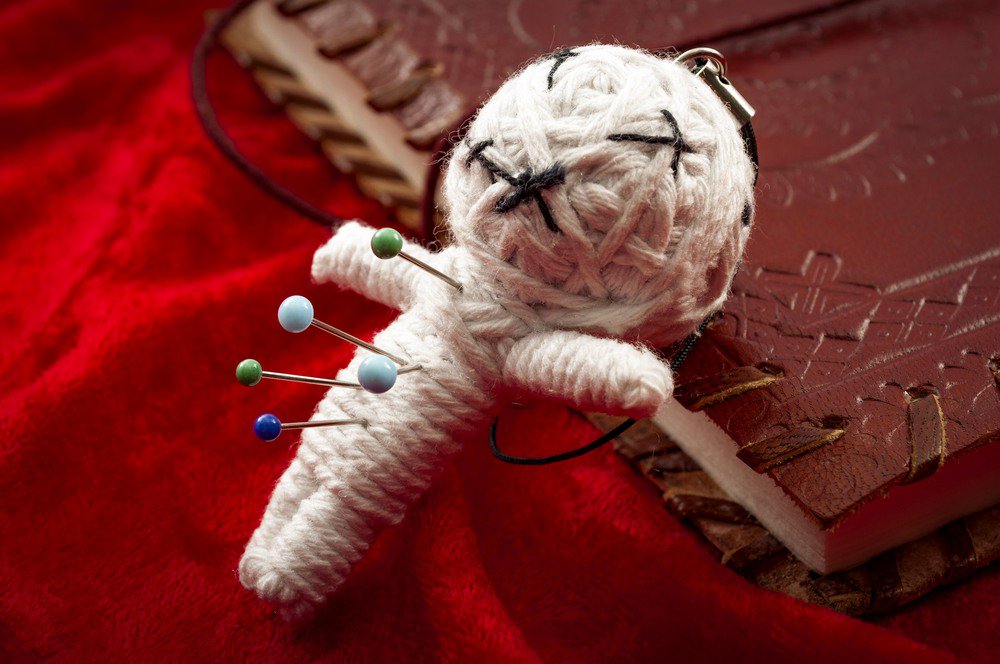 By CCN.com: MimbleWimble, named after a curse from the Harry Potter book series, is a protocol, much like Bitcoin’s blockchain, that contains improved privacy features derived from multiple technologies, some more established than others. Key components in MimbleWimble are: (a) Elliptic Curve Cryptography (ECC), which enables private-public key encryption – a way to prove you The post MimbleWimble: Is Bitcoin’s Curse Looming on The Horizon? appeared first on CCN