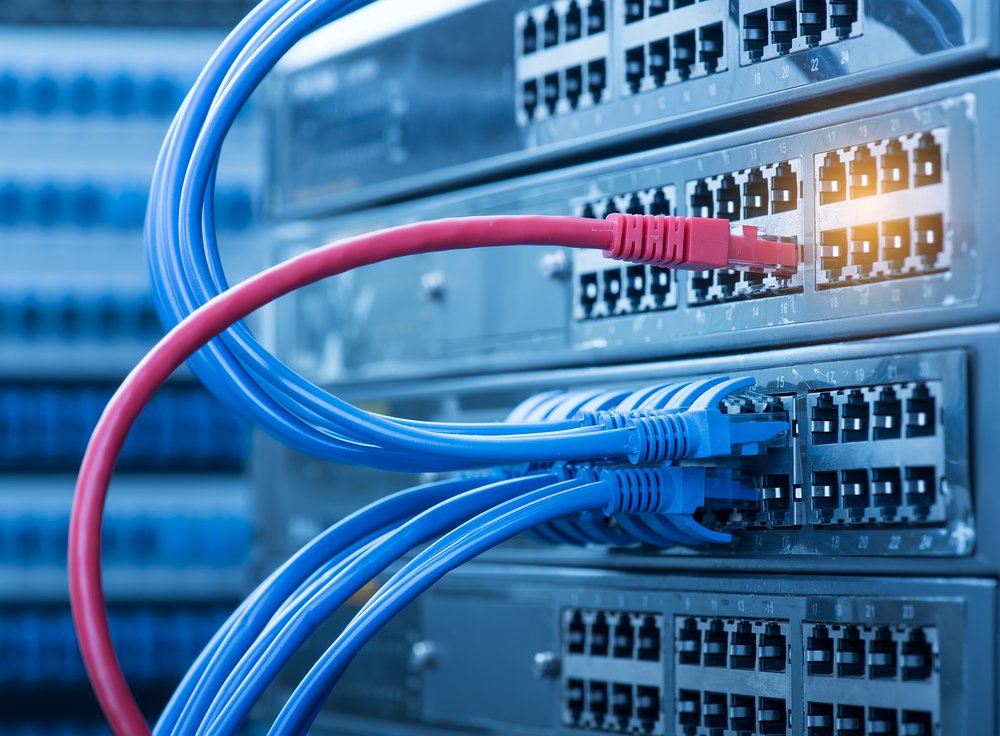 KT Corp may only be the second-biggest mobile carrier in South Korea, but the telecommunications firm is reportedly the first in the world to launch a blockchain-based commercial network. According to The Korea Herald, KT Corp’s blockchain network will initially have the capacity to handle 2,500 transactions per second. Before the end of 2018, however, The post South Korean Mobile Telecom Giant Launches 2,500 Txns/s Commercial Blockchain appeared first on CCN