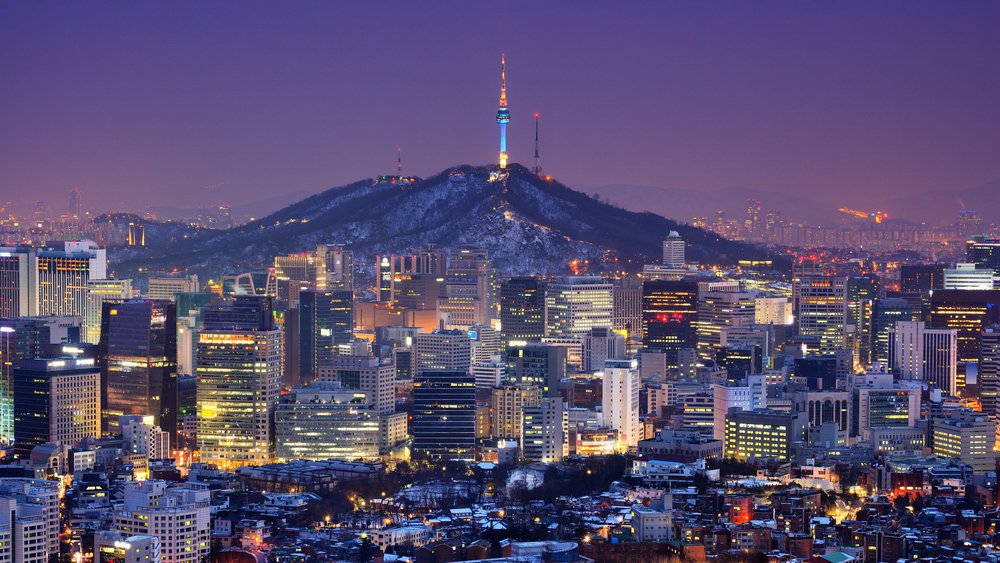 One of the world’s largest cities may soon have its own cryptocurrency, at least if Seoul Mayor Park Won-soon succeeds in his bid to launch “S-Coin.” Park, who will seek a third term as mayor in the June elections, told CoinDesk Korea that S-Coin — as the cryptocurrency is tentatively named — could be used … Continued The post ‘S-Coin’: Seoul Mayor Floats Launching Cryptocurrency for South Korea’s Capital City appeared first on CCN