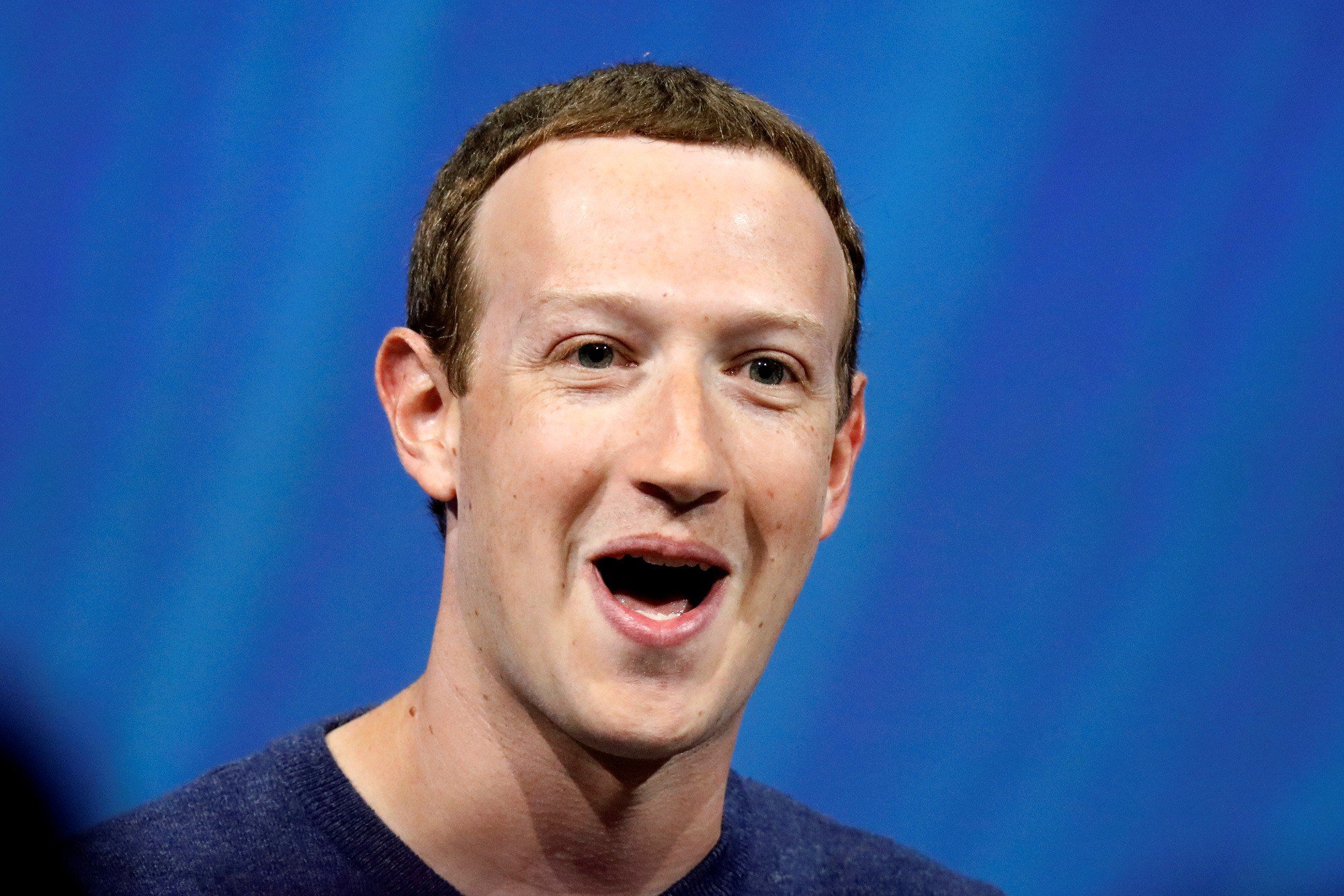 By CCN Markets: Facebook has managed to lure some big names to support its cryptocurrency endeavor. According to a report in the Wall Street Journal, payment giants Visa and Mastercard in addition to PayPal and Uber have all jumped onto Mark Zuckerberg’s crypto bandwagon. They are each going to pour $10 million into the project for the opportunity to be part of the governance structure of the new cryptocurrency. They even have a name and will be part of what Facebook is calling the Libra Association in a nod to… 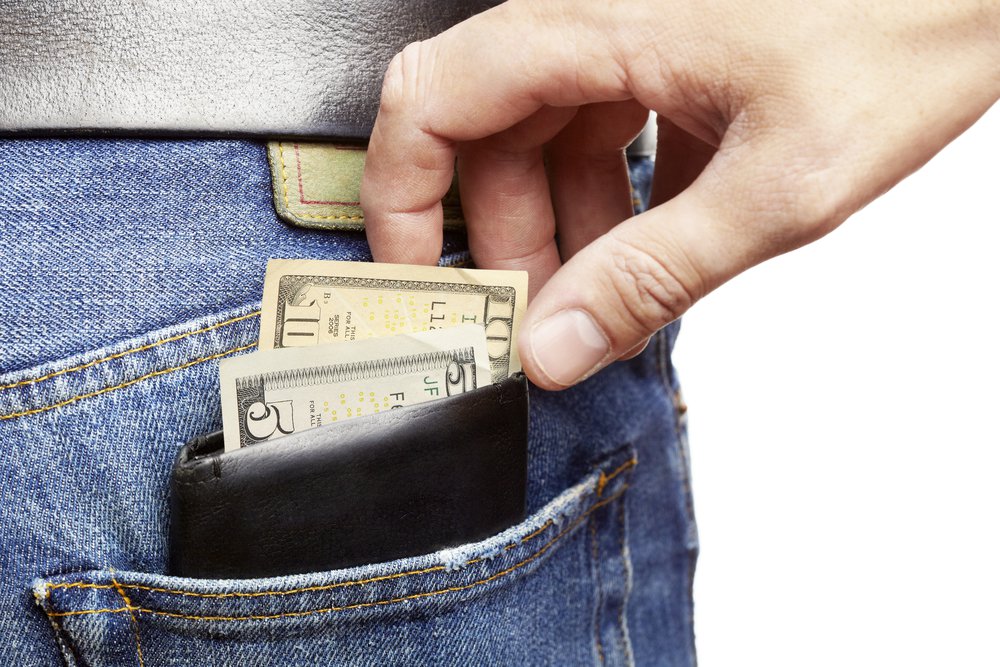 On November 28, a judge in Canada approved the distribution of $15.1 million to the families affected by the tragic bus crash occurred in Tisdale, Canada. But, around 2.9 percent of the payment was used to cover transaction fees, demonstrating the merit of transactions using crypto. PayPal and other widely utilized payment processors require 2.9 The post Why Crypo Matters: $15M Raised for Bus Crash Victims — $480k Fee Charged appeared first on CCN