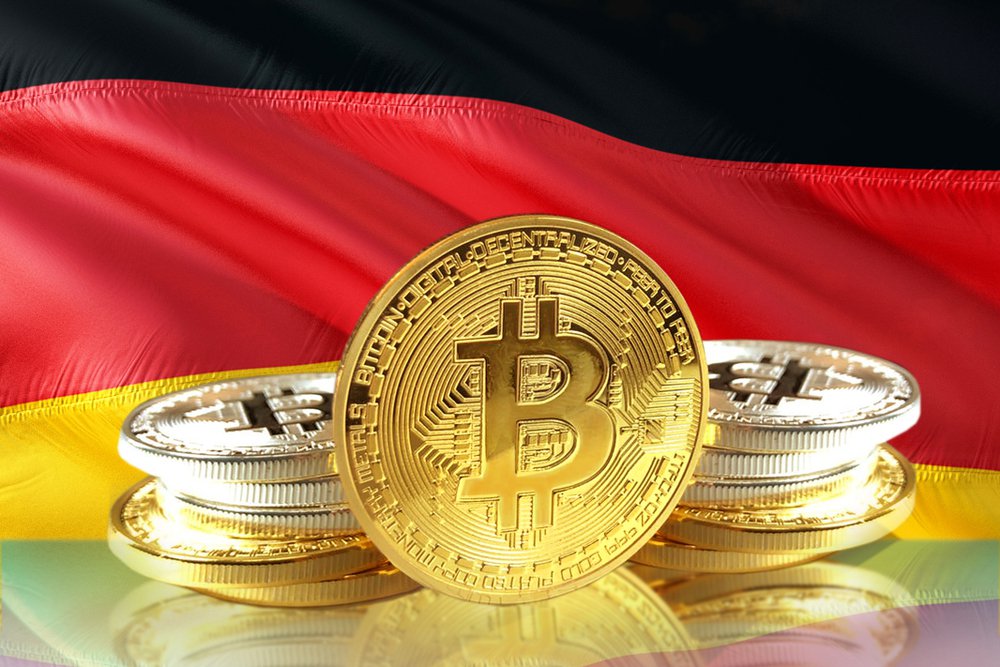 German retail bank Postbank has reported that according to a recent survey, 29% of Germans believe that cryptocurrency is a desirable investment opportunity. The results from Postbank Digital Study 2018 were announced after 3,100 Germans were interviewed from the end of February to the end of March this year. One in two of the younger The post 1 in 3 Germans See Cryptocurrency as an Investment Opportunity: Bank Report appeared first on CCN