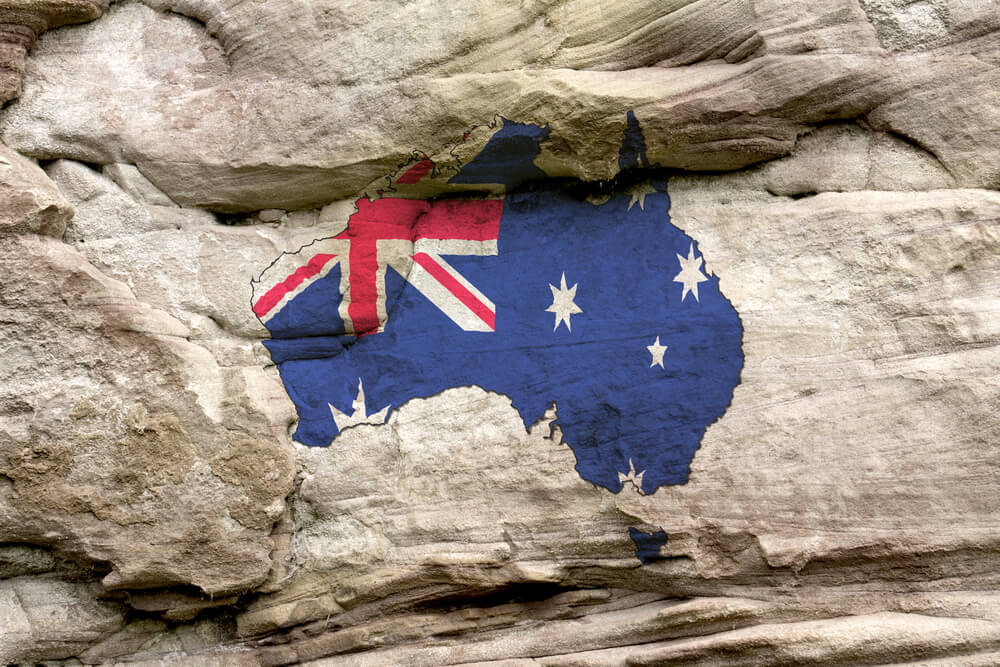 Australia’s coastal city of Fremantle has kicked off a trial that will allow some residents to trade solar power on a blockchain-based platform provided by renewable energy-focused crypto startup Power Ledger. According to the Minister for Finance, Energy and Aboriginal Affairs in the government of Western Australia, Ben Wyatt, around 40 households in Fremantle will The post Australia: Power Ledger’s Blockchain Energy Platform Goes Live in Fremantle appeared first on CCN 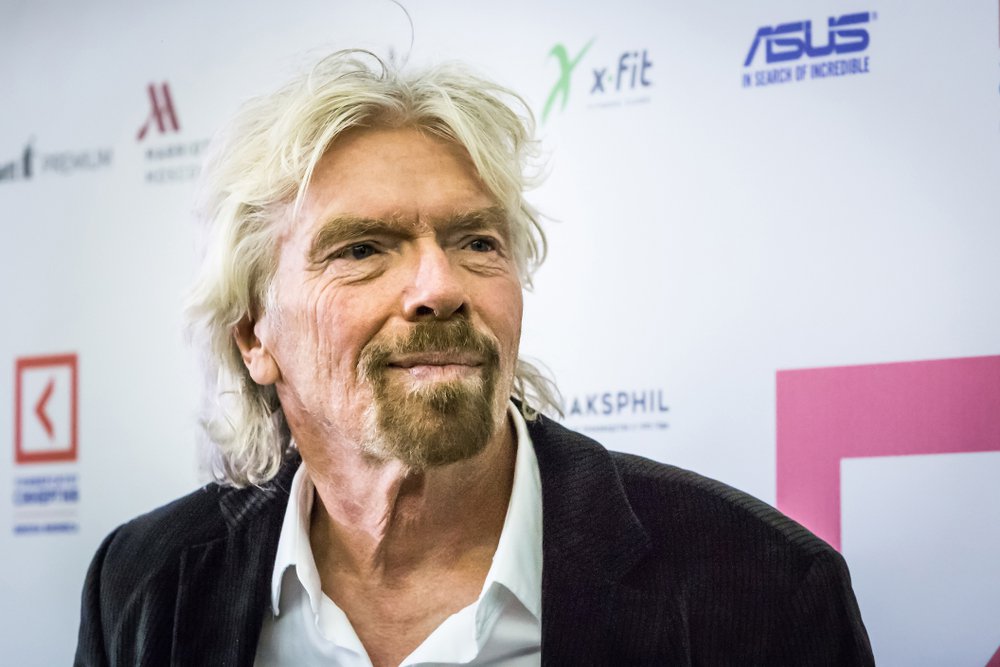