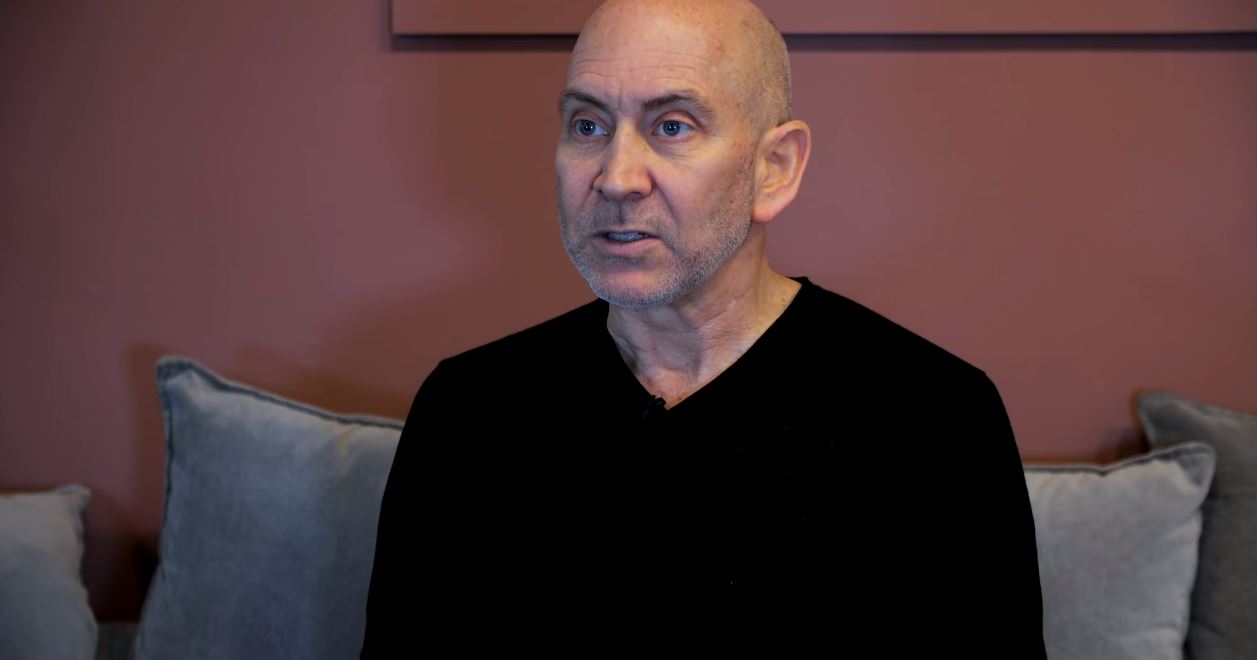 “My name is David Siegel, I am a regulatory refugee from the United States.” This is how David Siegel, founder of crypto projects Pillar and 20|30, starts his presentations. What challenges have you faced building projects within the blockchain industry? Siegel understands the need for innovation and disruption within economies, and he can get more done in the UK and Europe than he can in the US. His frustration is that institutional legacy mindsets are holding society back at the precise point when we have the ability to leap forward.… 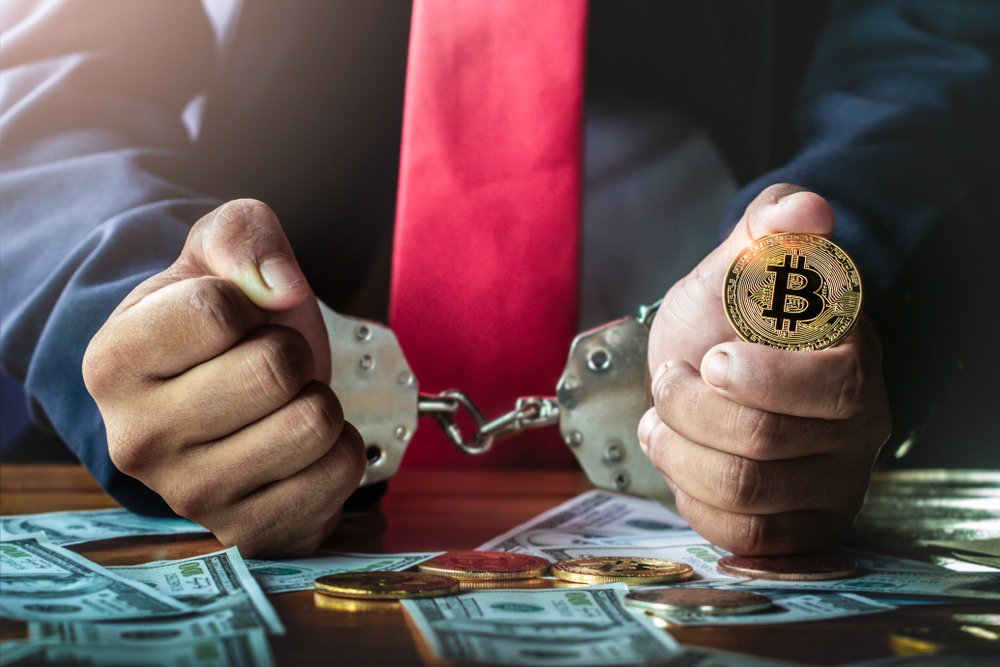 Canadian regulators have frozen the assets and activities of a blockchain firm and instructed investors to step forward. The AMF (Autorité des marchés financiers) issued a statement described as a “call to investors” regarding the company in question, Laboratoire Blockchain Inc, as well as three affiliated individuals. Following the recent announcement that the Canadian federal government is auditing dozens of Bitcoin users, Quebec province is cracking down on activity in the cryptocurrency and blockchain industries. Laboratoire Blockchain Inc The French-Canadian blockchain firm stands accused of violating securities laws. Three men… 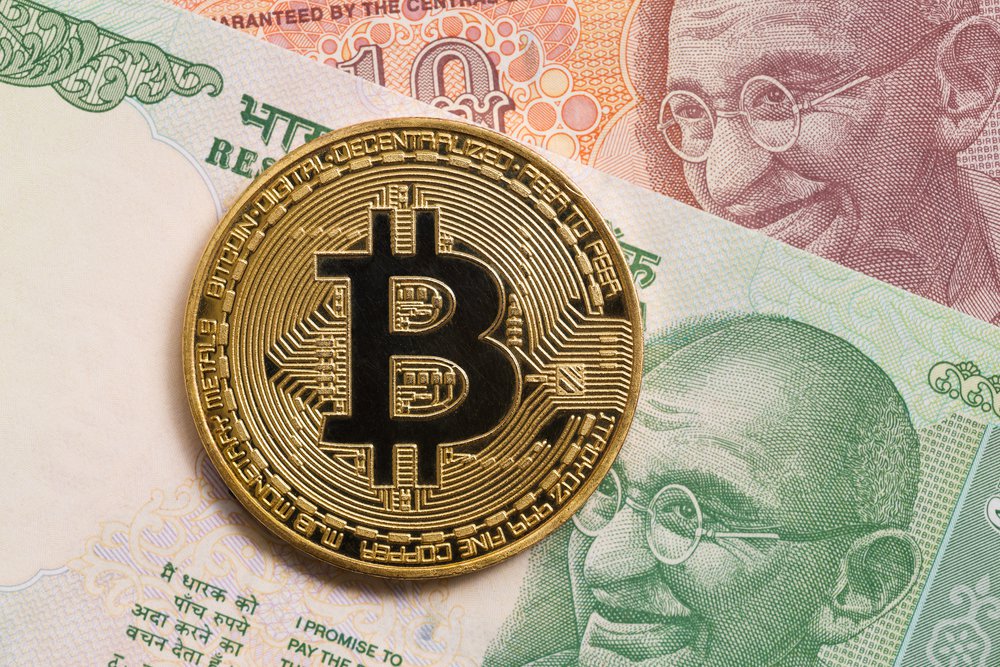 HODLers in India have a reason to smile in the New Year as holding cryptocurrencies in the country could soon be legalized. According to The New Indian Express, a government committee has already met twice on the matter and a report is likely to be submitted to the country’s Ministry of Finance next month. Per The post India Could Legalize Cryptocurrency as Government Panel Mulls Strict Regulations appeared first on CCN 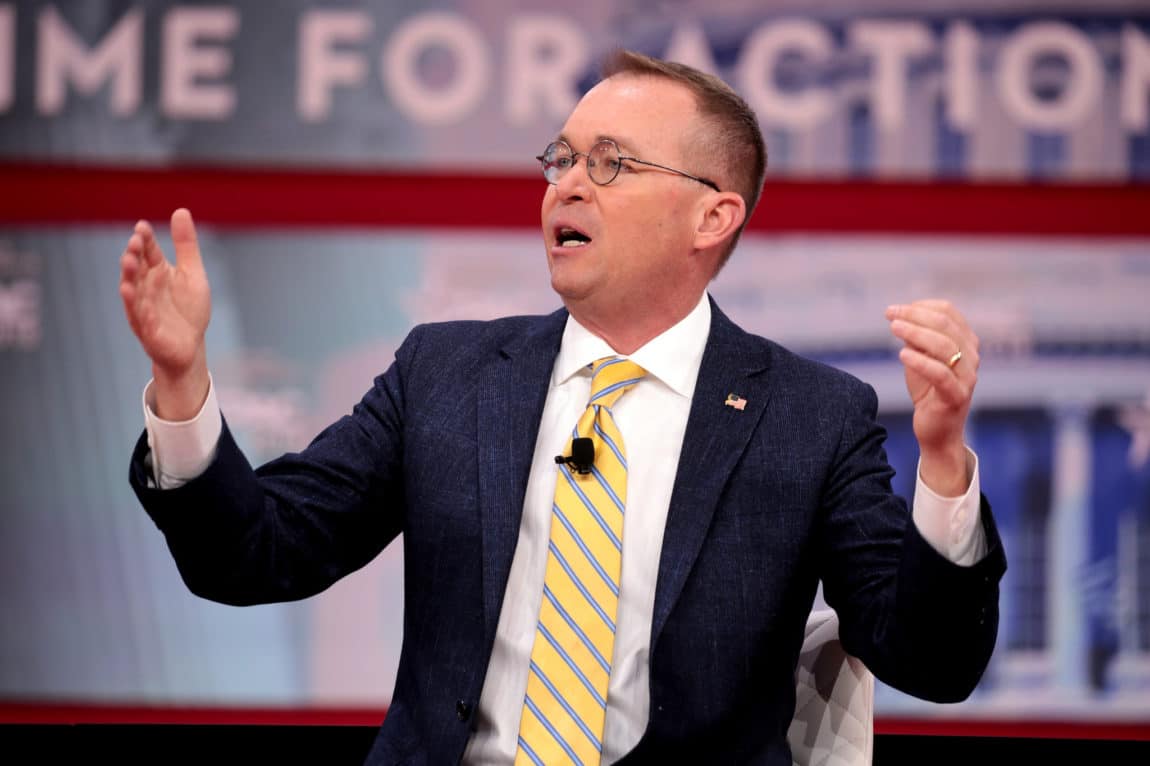 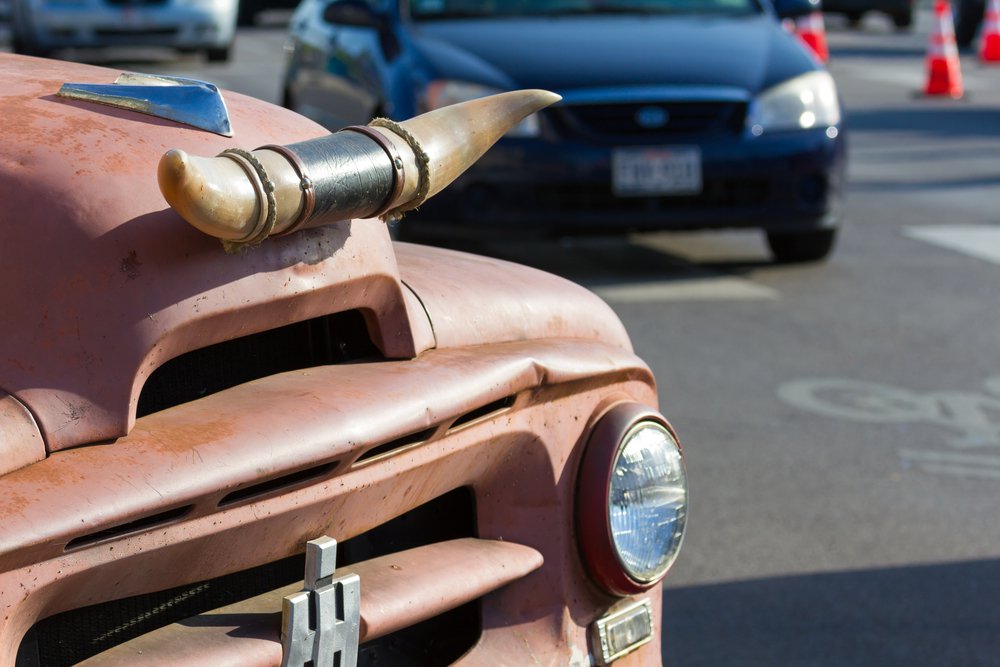 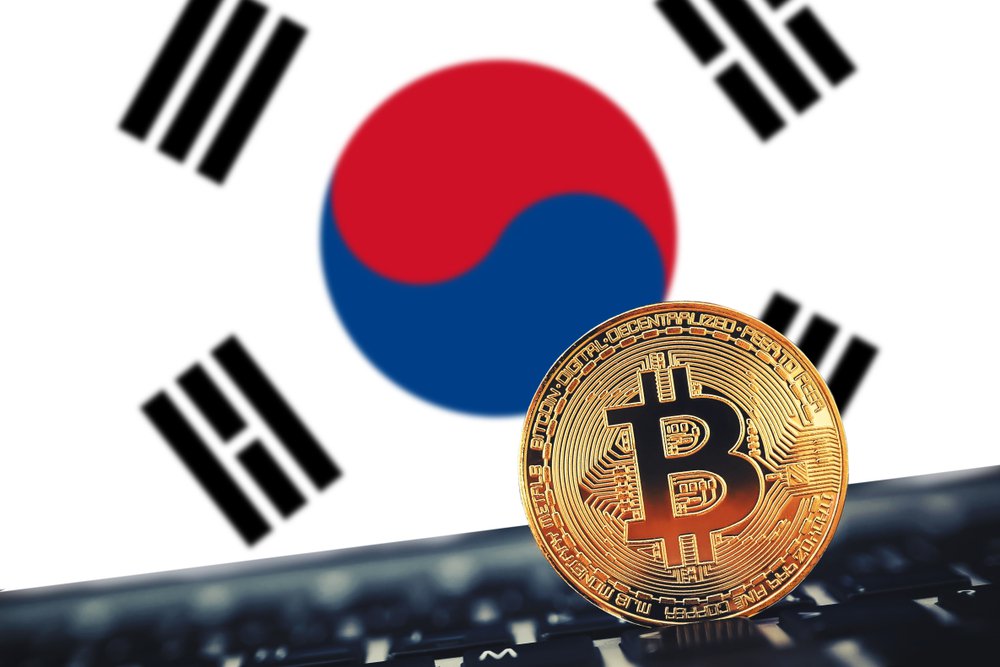 On December 10, South Korea’s National Assembly along with several members of the Congress are set to hold the country’s first official debate around crypto involving high profile government officials. Expected Talking Points of the Debate The meeting, arranged by the local market’s largest cryptocurrency exchanges including Upbit, Bithumb, Korbit, Gopax, and Coinone, will have The post South Korea’s National Assembly to Engage in First Crypto Debate: Possible Outcomes appeared first on CCN 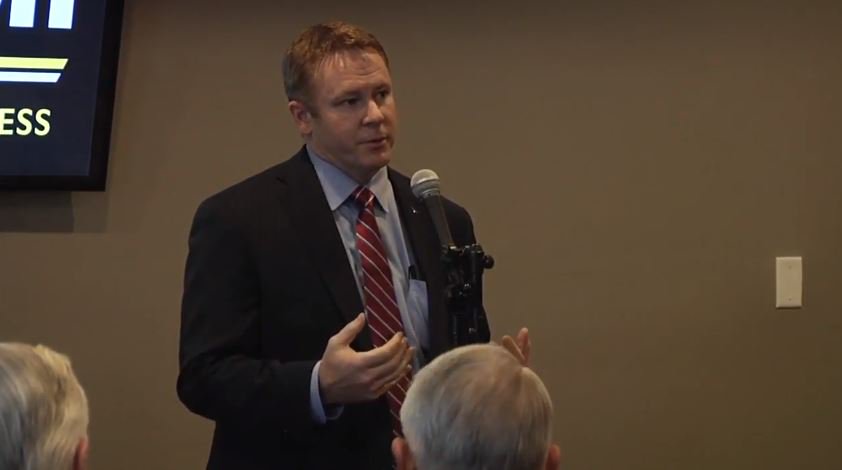 Republican Congressman Warren Davidson, an avowed bitcoin adn blockchain fan, plans to introduce federal legislation that will regulate initial coin offerings (ICO) and cryptocurrencies. The bill would create an “asset class” for tokens, which would prevent them from “being classified as securities, but would also allow the federal government to regulate initial coin offerings more The post Congress’s Biggest Bitcoin Bull is Finalizing Bill to Exempt ICOs from Securities Laws appeared first on CCN 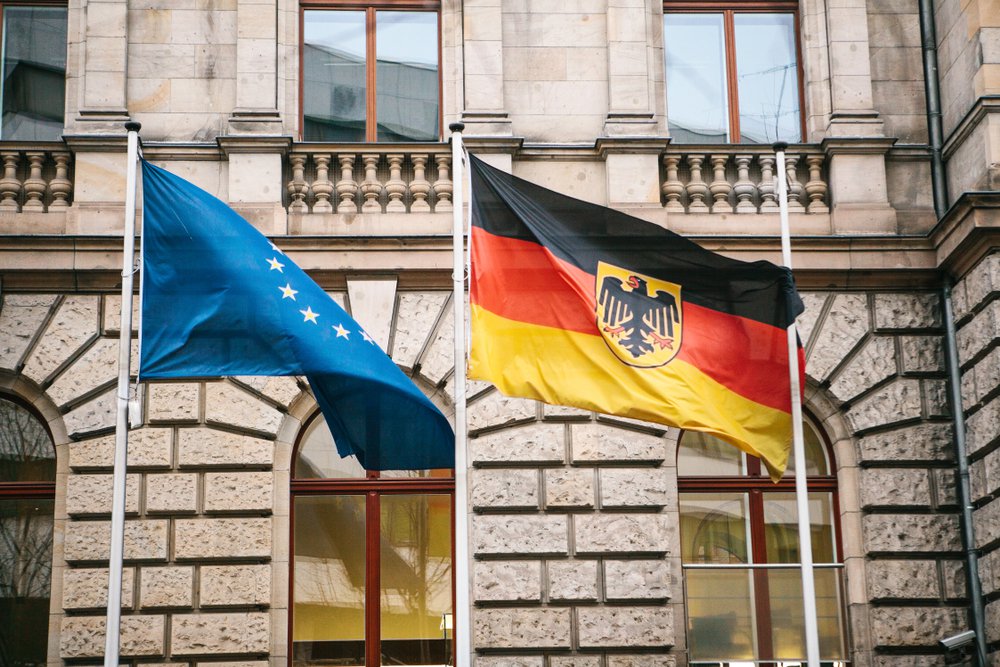 Until recently, Germany’s Federal Financial Supervisory Authority (BaFin) classified bitcoin as a financial instrument, but a subsequent court ruling disclaimed this categorization and decided that the cryptocurrency does not meet this definition under the terms of the German Banking Act (KWG). Bitcoin Unrecognizable to German Legal Framework The Berlin Court of Appeal in September dismissed The post German Court Ruling Raises Questions about Bitcoin’s Legal Status appeared first on CCN