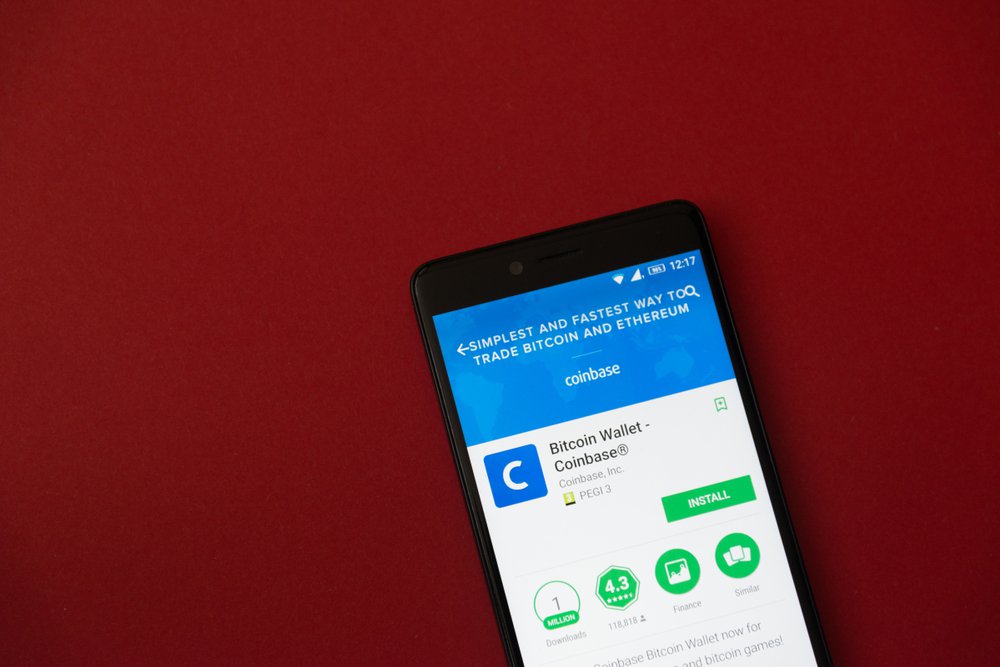 Coinbase and Silicon Valley investor Peter Thiel are among over 40 groups, funds, and angel investors backing the latest addition to the cryptocurrency ecosystem’s stablecoin arsenal, a new stable token called Reserve, which  closed $5 million in its first round of funding The stablecoin, which is pegged 1:1 to the value of USD, is in The post Coinbase, Billionaire Peter Thiel Back New ‘Reserve’ Stablecoin appeared first on CCN