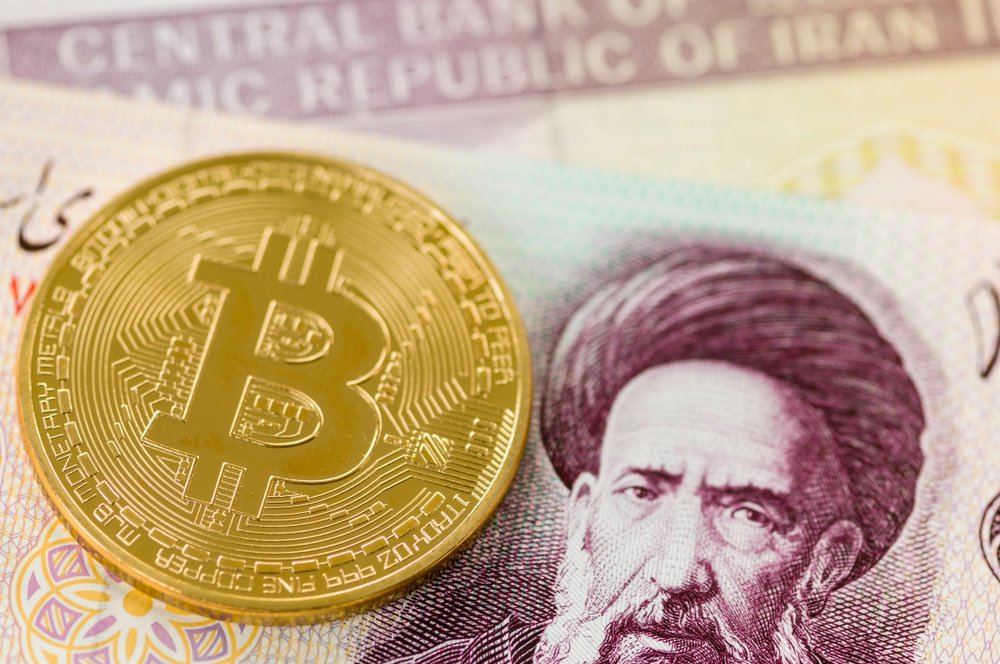 The national currency of Iran, the rial, is expected to lose at least 57 percent of its value by the end of 2018 amidst a correction worse than that of bitcoin, and the holders of the Iranian rial are said to lose more than half of their savings stored in fiat. Hyperinflation at 132 Percent The post Bitcoin Doing Better Than Iran’s Currency, All Rial Holders Will Lose 57% of Their Value appeared first on CCN