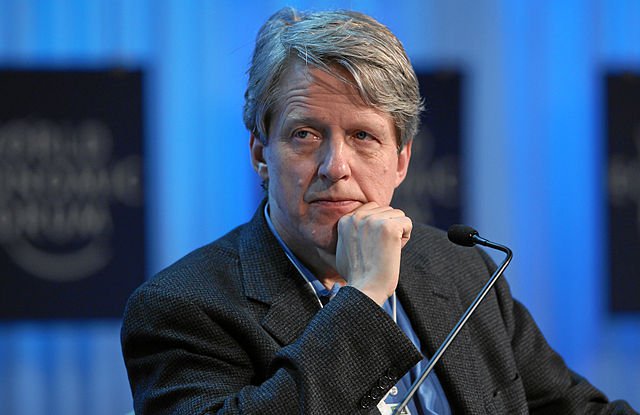 Robert Shiller, a Nobel Prize-winning economist and Yale University professor, says bitcoin may be extinct in 100 years because it “looks like a bubble.” If bitcoin is around, Shiller says it will be a completely different iteration of what it is today. “I’m thinking bitcoin won’t look anything like it is today,” Shiller told CNBC. The post Bitcoin May Not Be Around In 100 Years, Says Nobel Laureate Economist Robert Shiller appeared first on CCN