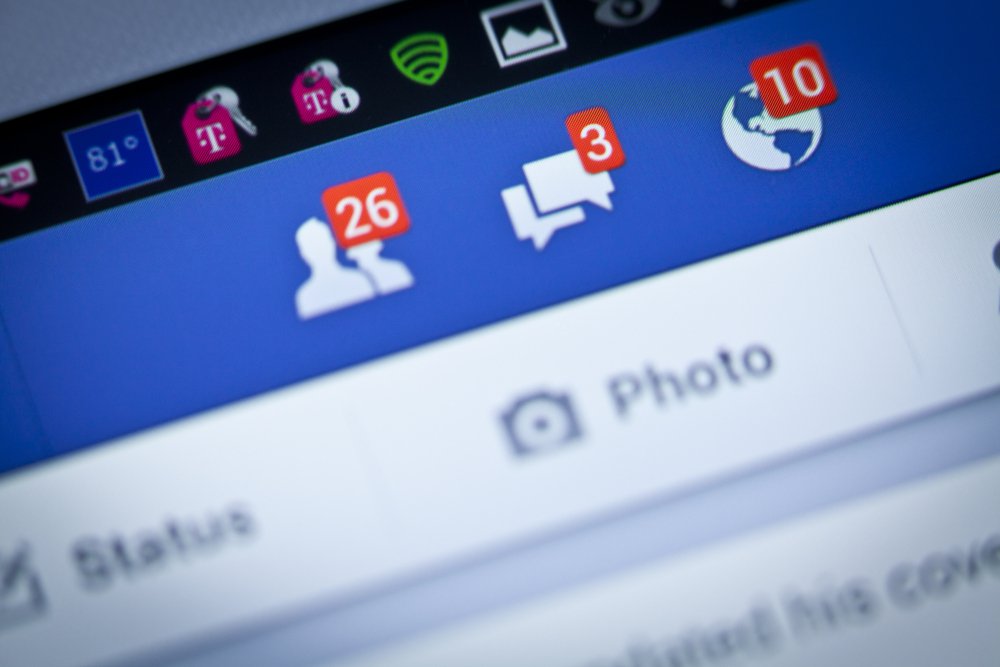 The social media giant shouldn’t mistake the forest for the trees. While Facebook continues to reel from a security breach involving the personal data of tens of millions of users, they may just have demonstrated the value of an unalterable public ledger, aka blockchain. RBC Capital Markets analyst Mitch Steves thinks so, according to a recent The post Facebook’s Data Security Meltdown Could Bolster Blockchain: Analyst appeared first on CCN