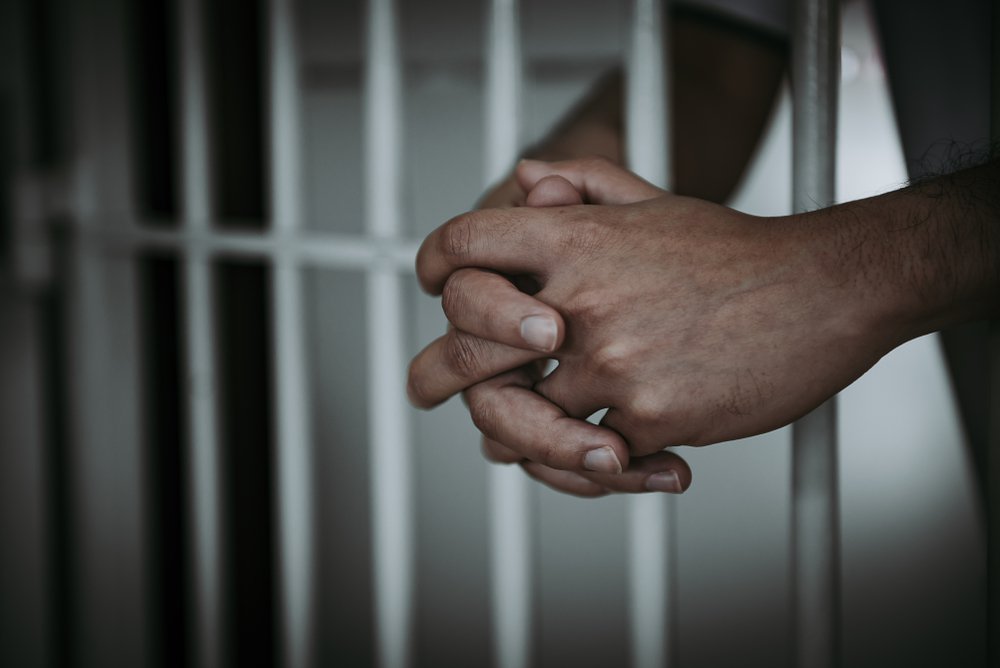 Sindri Thor Stefansson, a 31-year-old man who escaped from prison in Iceland and was rearrested two weeks ago in the Netherlands, has expressed regret for the jailbreak and his decision to flee the country, where he was a suspect in a crime dubbed the Big Bitcoin Heist. Stefansson confessed his feelings about the jailbreak during The post ‘Big Bitcoin Heist’ Suspect Regrets Fleeing Iceland after Jailbreak appeared first on CCN