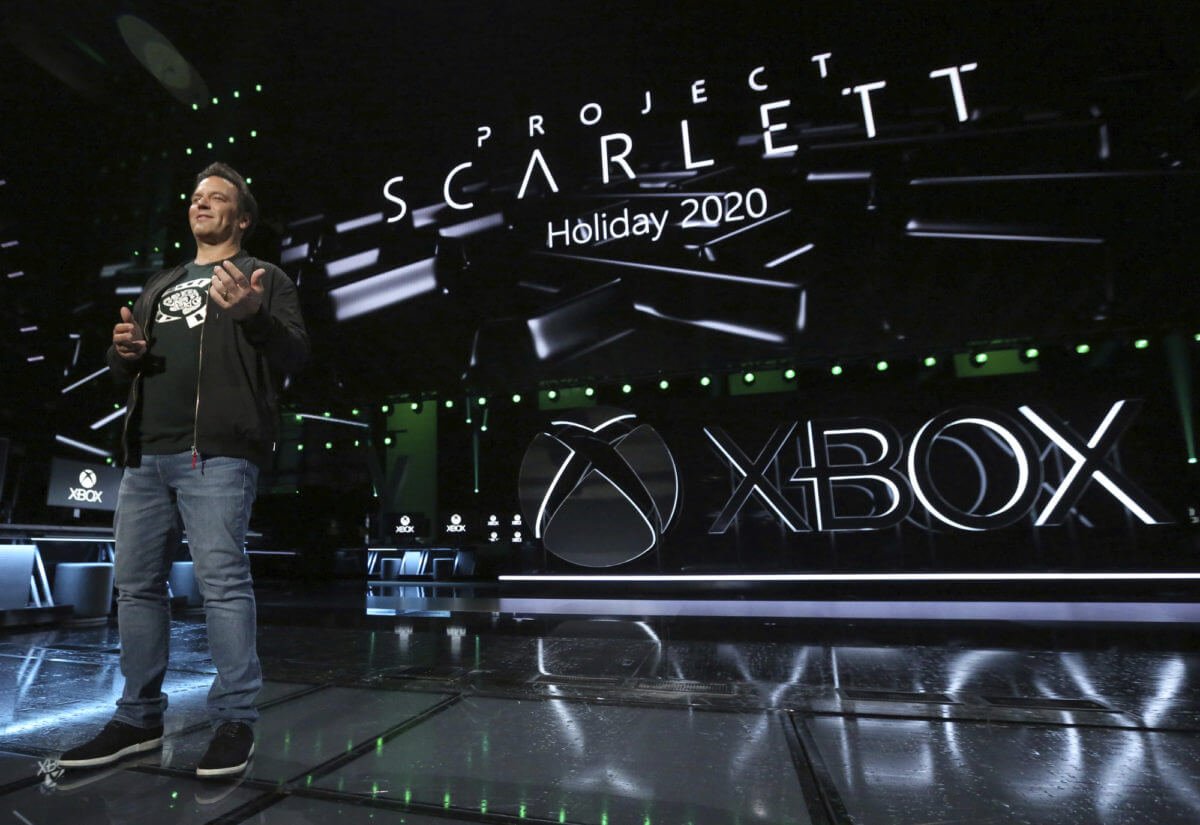 The Xbox Series X strategy fits into the larger idea of getting people to buy and play any Microsoft game, not just the consoles. It could also mean that Microsoft has handed Sony an easy win, helping it to get huge PS5 sales. The post Microsoft’s Xbox Series X Strategy Could Give Sony an Easy Win appeared first on CCN.com