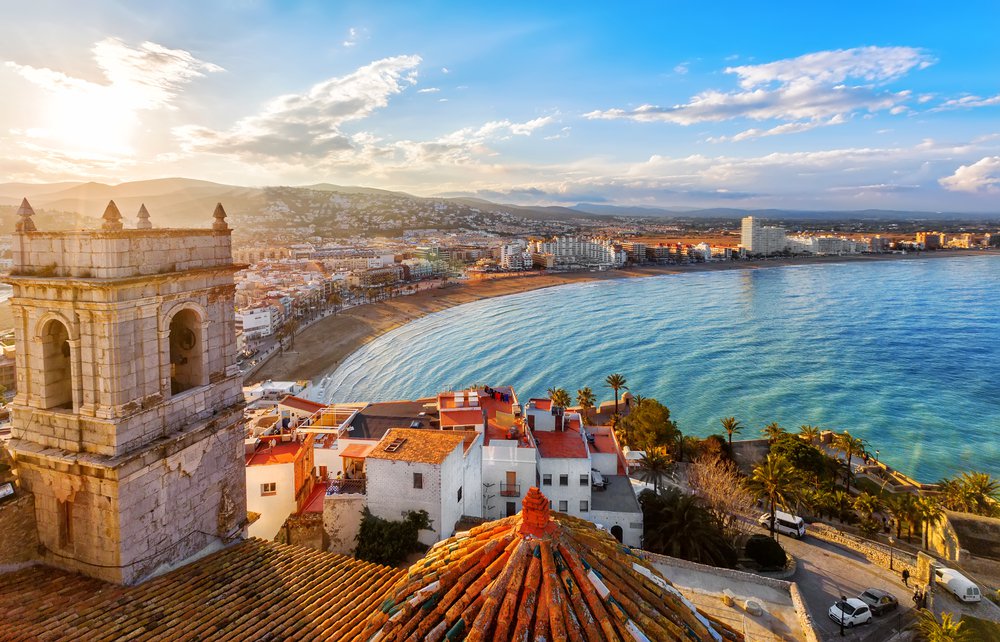 The city of Valencia, Spain is planning a smart port based on blockchain technology according to an announcement made at the Dutch port of Rotterdam during them Smart Ports & Supply Chain Technologies conference on Wednesday 03 October. Jose Garcia de la Guía, head of new technologies at the port of Valencia, pointed out the The post Spanish Coastal City Valencia to Create a Smart Port With Blockchain Tech appeared first on CCN